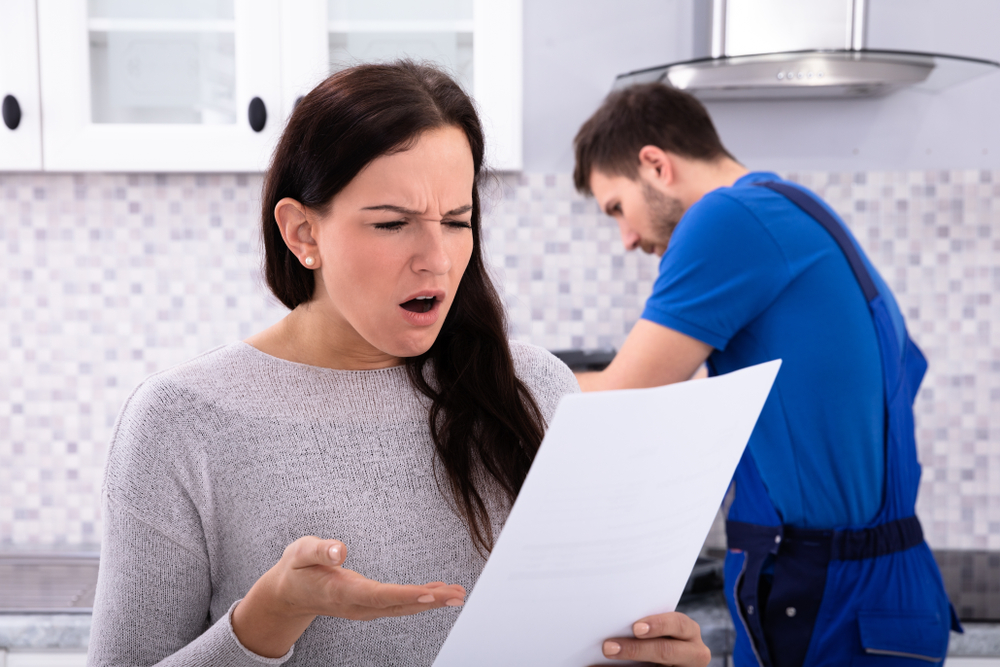 Criminals attempt to scam money out of residents.
×

Criminals attempt to scam money out of residents.

While most residents are abiding by Gov. Phil Murphy’s stay-at-home order during the COVID-19 pandemic, some criminals remain on the streets. As the Bayonne Community News previously reported, scams have been prevalent since the onset of the outbreak, targeting the elderly population, even here in Bayonne.

The Bayonne Police Department announced the arrest of a 34-year-old man, Danny Eli, on April 7 on charges of theft by deception and possession of a fraudulent document. Eli, from the central Jersey Township of Edison, allegedly scammed a man out of $200,000 for home repairs that were never completed.

The victim, 65, first reported Eli on April 6 at approximately 12:34 p.m., but it’s not clear when the scam began. According to police, Eli allegedly approached the victim at his home on West 48th Street, posing as a home repairman named Manny Thompson.

Posing as Thompson, Eli rang the doorbell of the victim and asked if the victim needed any repairs done on his home. Authorities said the victim asked Eli to fix a leak in the residence, which Eli agreed to fix for $1,100.

The victim paid the initial fee before Eli made allegedly improper repairs, police said. When the victim realized the leak was not fixed, he contacted Eli again to fix the leak.

This was just the beginning. Over 10 more home visits, authorities said that Eli obtained an additional $200,000 for leak and unnecessary foundation repairs. Among the fraudulent charges, Eli allegedly billed the victim for 1,900 gallons of Flex Seal household sealant.

The victim realized the scam, reaching the breaking point when Eli allegedly called the victim incessantly, demanding an additional $15,000 for the work done on the house.

The Bayonne Police Department Detective Bureau initiated an investigation in response to the victim’s reports. The bureau determined that the amount the victim paid far exceeded the cost of such repairs.

Less than 24 hours after the incident was reported, detectives intercepted Eli as he responded to the victim’s home to collect the $15,000 balance, authorities said.

The victim kept meticulous records of the payments, noting phone numbers and license plate numbers which aided police in the investigation.

During the investigation, it was learned that Eli possessed fraudulent identification and had charged and collected more than $200,000 for repairs that were not properly made. Detectives discovered Eli had a number of prior arrests in other jurisdictions involving various methods of deception.

The BPD advised citizens to be aware of construction scams like the one allegedly carried out by Eli. Transient criminals posing as roofers, pavers, seal coaters, tree trimmers, or some other laborer travel from city to city, driving through neighborhoods looking for victims.

According to the police, these victims are usually older people or vulnerable members of society. Sometimes, scammers offer to pave the victim’s driveway, repair their roof, or paint their house with supplies left over from another job.

Authorities advise residents that the repair work is rarely completed as promised, completed very quickly, or very poorly. Most times the repairs cost more than the original estimate.

Residents are advised to compare estimates with several reputable companies before having home repairs done. If the repair person is suspicious, residents should contact local law enforcement immediately and give descriptions of the person and vehicle.

During the COVID-19 pandemic, residents in Bayonne have been victim to a number of scams, usually related to the virus in some way. The city warned residents of these COVID-19 scams when scammers started knocking on doors pretending to be healthcare workers testing for COVID-19.

After the fake test, residents would be charged. A number of phone scams involve scammers asking for investments or pretending to be a grandchild sick with COVID-19 who needs to pay his or her hospital bill.

Mayor James Davis has advised residents to hang up the phone when receiving calls similar to the scams mentioned.

A Night at the Races