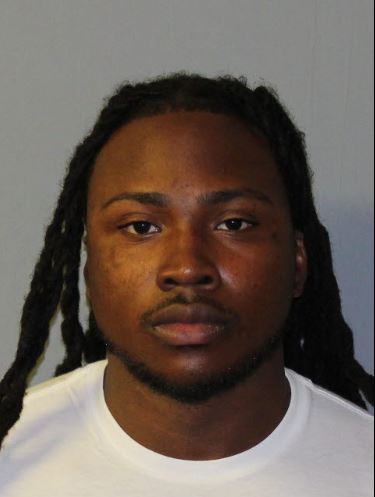 On Tuesday, April 21, just after 10:30 p.m., members of the Jersey City Police Department responded to shots fired on Brinkerhoff Street between Monticello Avenue and Bergen Avenue in Jersey City.

Responding officers found the victim, a 38-year-old Jersey City male, later identified as Abimael Fuentes, with a gunshot wound to the abdomen.

The victim was transported to the Jersey City Medical Center where he was pronounced deceased at approximately 1:41 a.m.

Wilson was arrested early Wednesday morning at a residence on Brinkerhoff Avenue.

At the time of his arrest he was found to allegedly be in possession of two firearms.

The above charges are merely accusations. Wilson is presumed innocent until proven guilty.