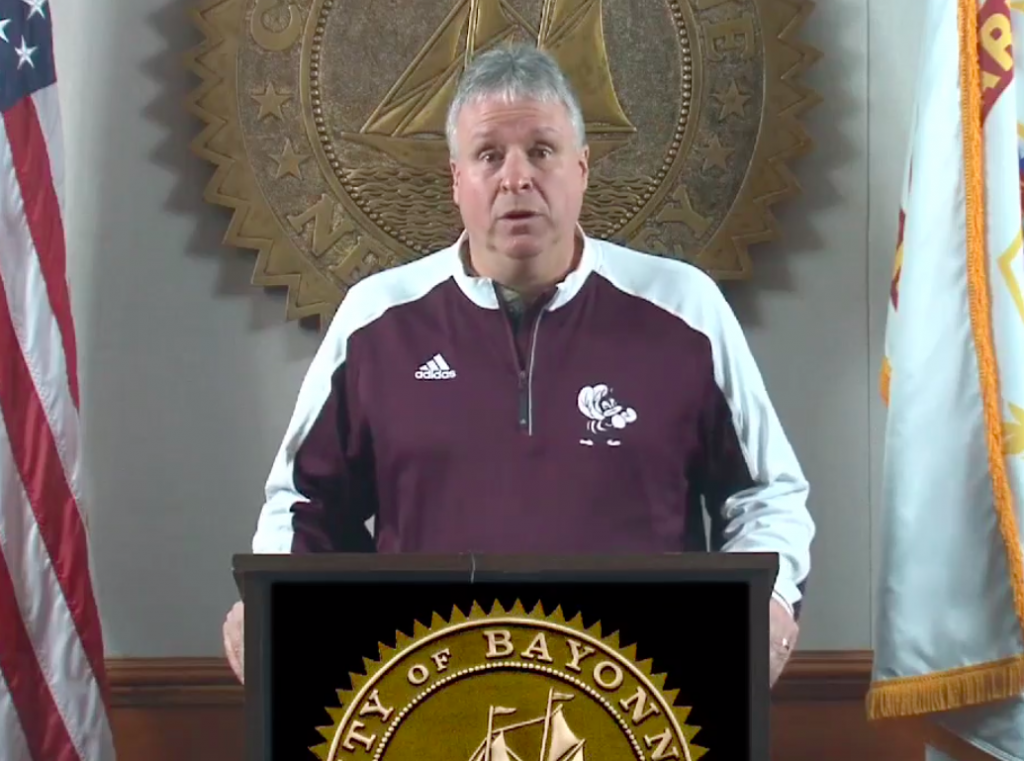 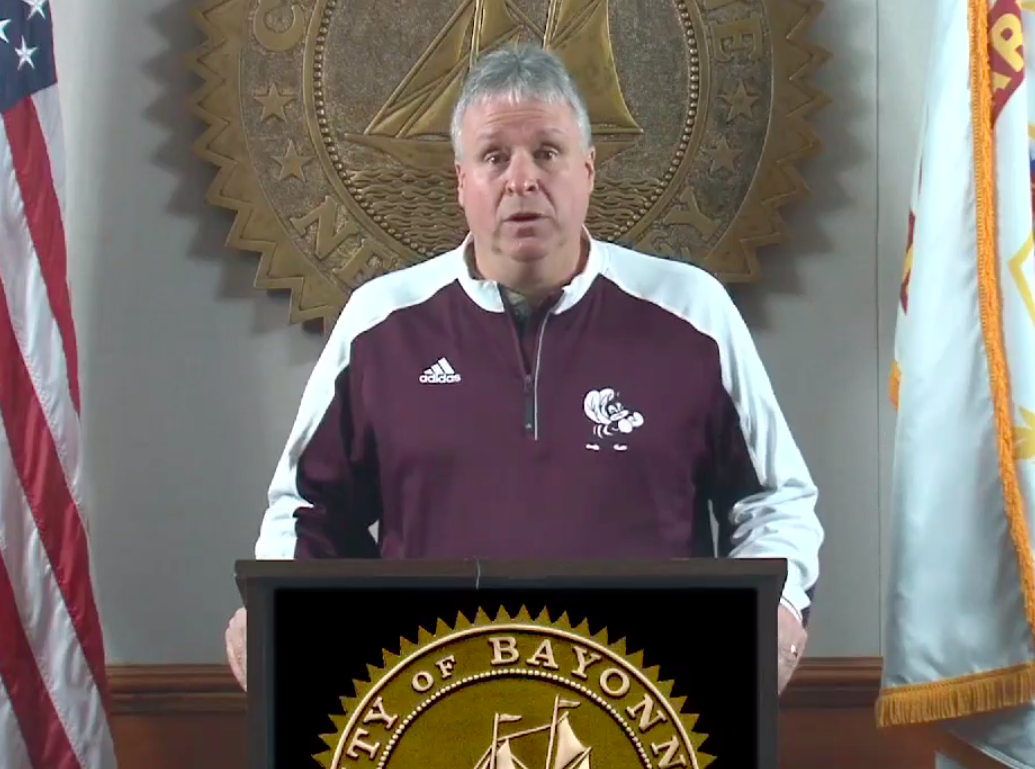 Mayor James Davis gave another video address updating the Bayonne community on the state of the COVID-19 pandemic in the city on April 22.

However, this address was out of the ordinary. Not only did Mayor Davis speak on the state of the pandemic, but also Chief of Operations at McCabe Ambulance Services, Mike McCabe.

Mayor Davis spoke first, delivering the good news many residents have been waiting to here.

“We have hit the plateau, we have gotten it to the point where we have flattened out the curve,” Mayor Davis proclaimed. “But we need to keep going.”

The curve may have flattened, but social distancing needs to continue to prevent the virus from spiking again in Bayonne. Many elderly residents among others are still highly vulnerable to the virus.

Afterward, Davis took time to reiterate the city’s plans for Earth Day. While Earth Day is on April 23, Bayonne will celebrate on April 25 with a new version of the city’s annual clean-up.

Mayor Davis wants every resident to take part in an at-home Earth Day clean up. Residents are instructed to clean the area outside their house to freshen up the city. Garbage should be placed in bags and put with normal trash to be picked up. Residents are advised to clean up used masks, gloves, and other medical waste with tongs or a shovel.

Next, Davis introduced Chief McCabe, who has been on the frontline of the pandemic in Bayonne.

“McCabe Ambulance has been one of the groups in the trenches throughout the coronavirus,” Mayor Davis said. “I think the people of Bayonne need to hear from someone other than me.”

Mayor Davis then turned the mic over to McCabe. Chief McCabe first thanked the residents of Bayonne for their continuous warmth and generosity during the ongoing pandemic. He noted that McCabe Ambulance has received daily donations of food, masks, gowns, and love over social media.

McCabe also thanked his staff for their “herculean efforts,” including EMTs, paramedics, nurses and other healthcare workers.

“As we move into the eleventh week of what feels like an eternity, there are some signs to be optimistic about. The number of COVId related responses is decreasing.”

A few weeks ago, McCabe Ambulance was dealing with a surge McCabe said he had never seen. It was difficult for responders to keep up with the demand.

“Our units were running non-stop, 24 hours a day and the call volume transitioned to predominately all COVID-19 cases,” Chief McCabe said. “Our hospital was overwhelmed, additional treatment areas were established, and the staff at Bayonne Medical Center continued to fight this an invisible enemy, creating ICU space in every corner of the hospital.”

However, things have changed since then. As Mayor Davis said, the curve has flattened.

“Yes, this is very encouraging. But we must refrain from celebrating just yet,” McCabe said cautiously. “Despite there being far less calls for service, the virus is still very much active.”

The decrease is a direct result of the measures put into place at the state level and here in Bayonne under the direction of Mayor Davis, according to Chief McCabe. If the curve is to remain flattened in the city, residents must continue to adhere to these directives.

“The community is doing a fantastic job flattening the curve and we must continue to exercise these distancing protocols or we run the risk of seeing another surge that frankly could be worse than the initial,” McCabe continued.

However, McCabe remained optimistic in Bayonne and the spirit of the city’s residents.

“During the worst times, Bayonne always rises to the challenge,” Chief McCabe said. “Stay healthy and we will all celebrate together soon.”