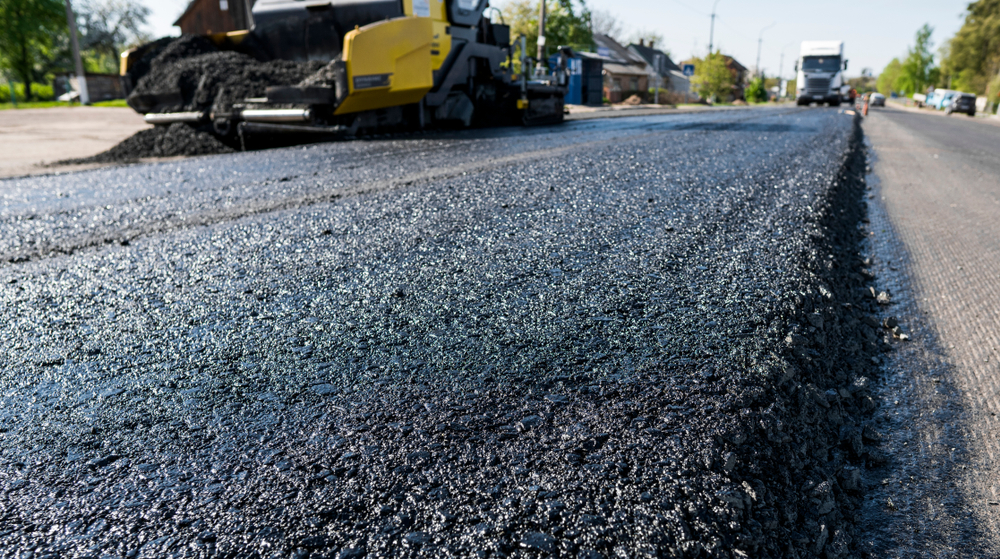 The COVID-19 pandemic means fewer people are on the streets, a good time for repaving.
×

The COVID-19 pandemic means fewer people are on the streets, a good time for repaving.

The road resurfacing project in Bayonne will resume, despite the ongoing COVID-19 pandemic. The Bayonne Office of Emergency Management announced that the repaving resumed on April 27.

Now may be an optimal time to repave roadways, because most city residents are off the streets and stuck inside under Gov. Murphy’s stay-at-home executive order.

With the city’s road resurfacing project back in full swing, repaving on Avenue E between 45th and 50th Streets was completed on April 28.

Residents will be notified of repaving in their neighborhoods

Targeted robo-calls have been sent to area residents notifying them of the resumption in nearby paving projects.

Residents are advised to obey all “No Parking” signs posted. Vehicles that have not moved will be towed at the owner’s expense, according to the OEM.

“We have begun our annual road resurfacing project this week, which will help fix the sins of winter on our streets,” said Mayor James Davis. “Between this project and our sweeper enforcement starting up, we will be making our city beautiful again.”

The OEM will continue to provide updates on the repaving project from the Bayonne Police Department Traffic Unit. This work was anticipated to finish on April 30, depending on weather.

Residents are advised to continue to monitor the OEM Twitter page for updates on the repaving project. 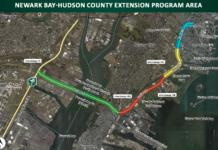