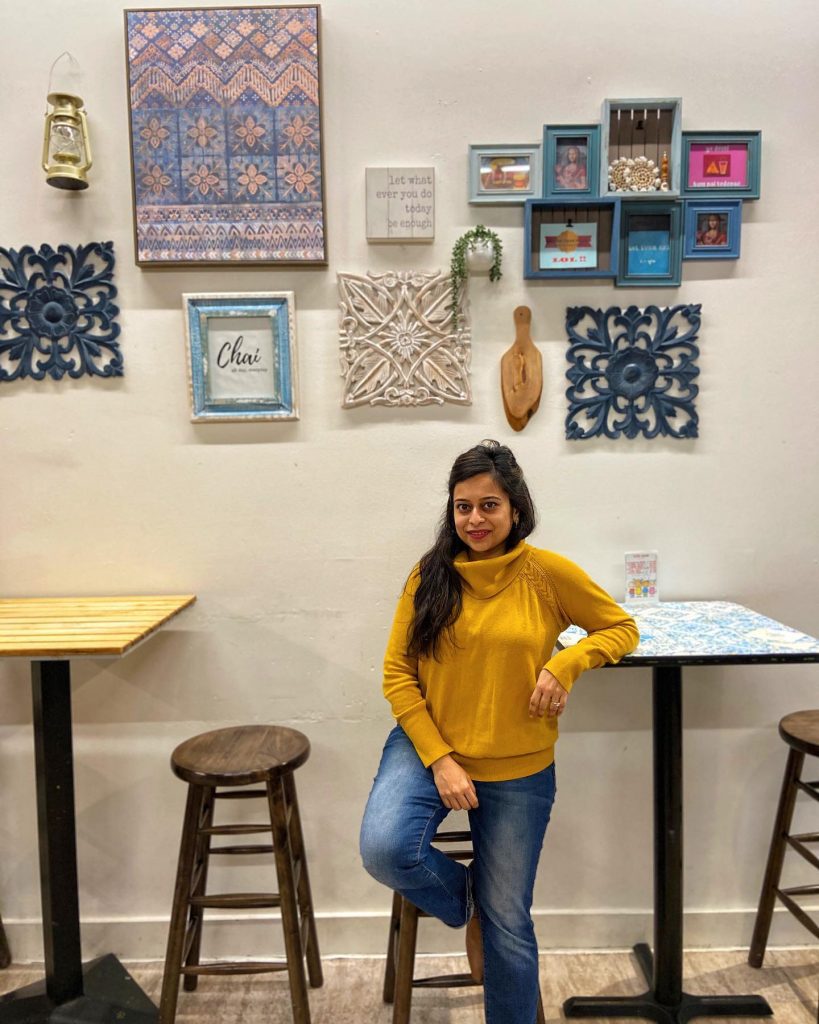 Garima Kothari may have been killed by her significant other. She was the chef and owner of Jersey City's Nukkad restaurant.
× 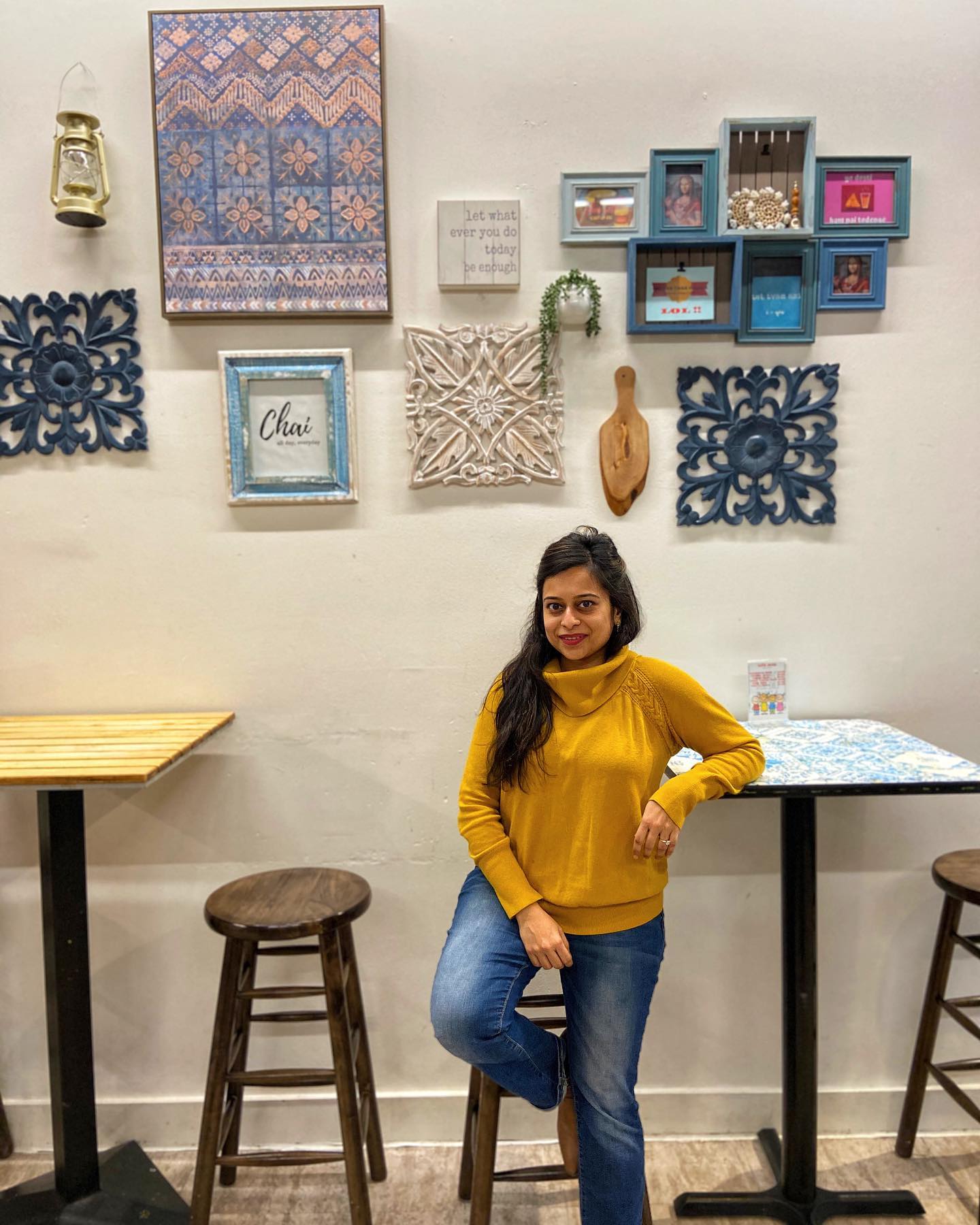 Garima Kothari may have been killed by her significant other. She was the chef and owner of Jersey City's Nukkad restaurant.

Garima Kathari was a 35-year-old chef and Jersey City restaurateur who trained at the renowned French culinary school Le Cordon Bleu and competed on MasterChef India in 2010.

Man Mohan Mall was a 37-year-old whose LinkedIn account identified him as an investment banker at Deutsche Bank.

In February, Kathari officially opened her new restaurant Nukkad in Jersey City’s Paulus Hook neighborhood. Just one month later, she was forced to close the “Indian soul food” eatery due to the COVID-19 pandemic.

After readjusting, Nukkad began to do deliveries and offer meal kits to patrons. By April, she was donating meals to Jersey City Medical Center first responders.

What started with a report of a possible suicide attempt led police to discover the bodies of Kathari and Mall, launching an ongoing investigation into what law enforcement officials currently believe is an apparent murder-suicide.

Upon arrival, responding officers found an unresponsive man in the river near Montgomery Street and Exchange Place.

The man, later identified as Mall, was pronounced dead at the scene at approximately 7:55 a.m.

Police believe Mall may have killed himself after murdering his significant other, Garima Kothari.

Jersey City Police Officers responded to Mall’s residence on Christopher Columbus Drive in Jersey City where they found an unresponsive woman, later identified as Kothari, who also lived at the address with apparent trauma to her upper body.

Following an autopsy by the Regional Medical Examiner, multiple upper-body injuries caused Kothari’s death, according to a press release from the Hudson County Prosecutor’s Office.

The Regional Medical Examiner has ruled her death a homicide and discovered that she was approximately five months pregnant at the time of her death.

The cause and manner of Man Mohan Mall’s death is pending with the Regional Medical Examiner.

While it appears at this time that these deaths are the result of a murder-suicide, the final determination is pending the complete findings of the Regional Medical Examiner’s Office