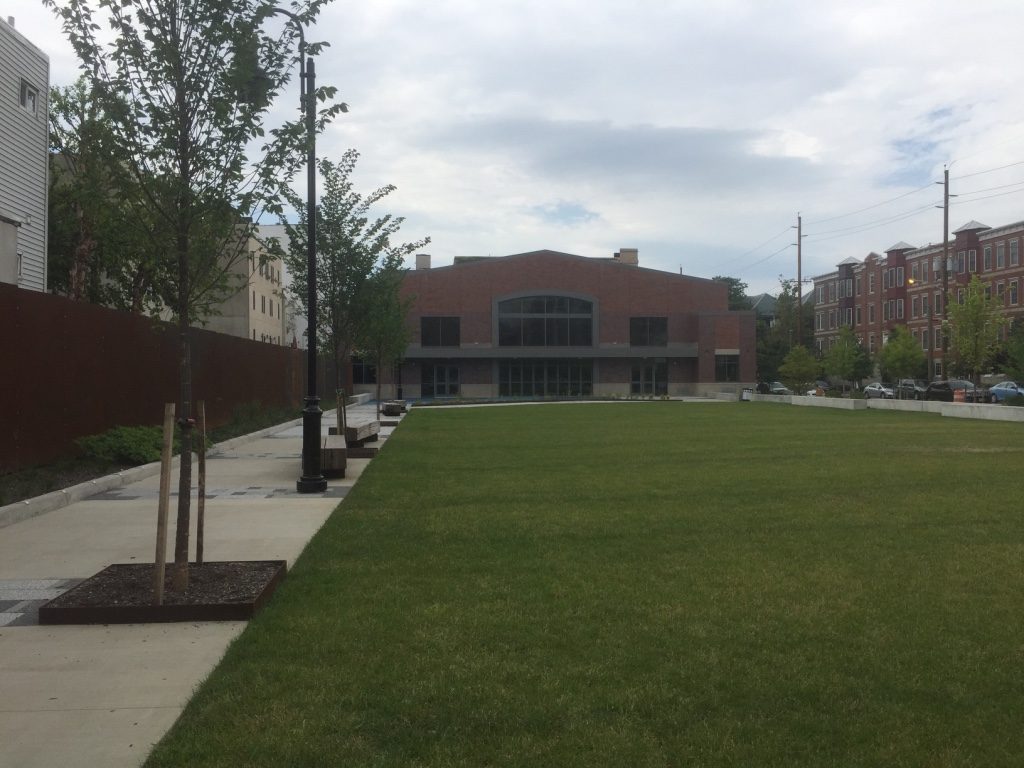 Parks like 7th and Jackson Park and Plaza will open May 8 for passive use only. The playground will remain closed.
×

Parks like 7th and Jackson Park and Plaza will open May 8 for passive use only. The playground will remain closed.

Mayor Ravi Bhalla and the Office of Emergency Management announced the first phase of a gradual reopening of Hoboken municipal and county parks, to take effect on May 8.

Social distancing of at least six feet is required at all times, and face masks should be worn, without exception.

Congregating in groups, and organized sports in the parks are prohibited.

“Based on the recent data demonstrating a downward trend in new, confirmed cases in Hoboken, and the important benefits of outdoor activities on mental health, we are moving forward with the first phase of a gradual parks re-opening,” said Bhalla. “I urge residents to practice social distancing of at least six feet and wear a face mask or face cover at all times in our parks. If these critical precautions are observed, we can keep our parks open for the long term and consider opening additional open spaces. If these rules are not respected, and the safety of our residents is jeopardized by residents congregating in groups, we will need to revisit whether or not parks can remain open.”

Residents are encouraged to use parks during early morning, late afternoon, or early evening hours to avoid peak periods of anticipated high volume.

Residents may gather with immediate household members in open lawn areas but remain at least six feet apart from others.

“I thank the coalition of North Hudson Mayors for agreeing to delay the opening of their municipal parks this past weekend and appreciate that they understand the need for Hoboken to gradually open up parks this week,” Bhalla said.