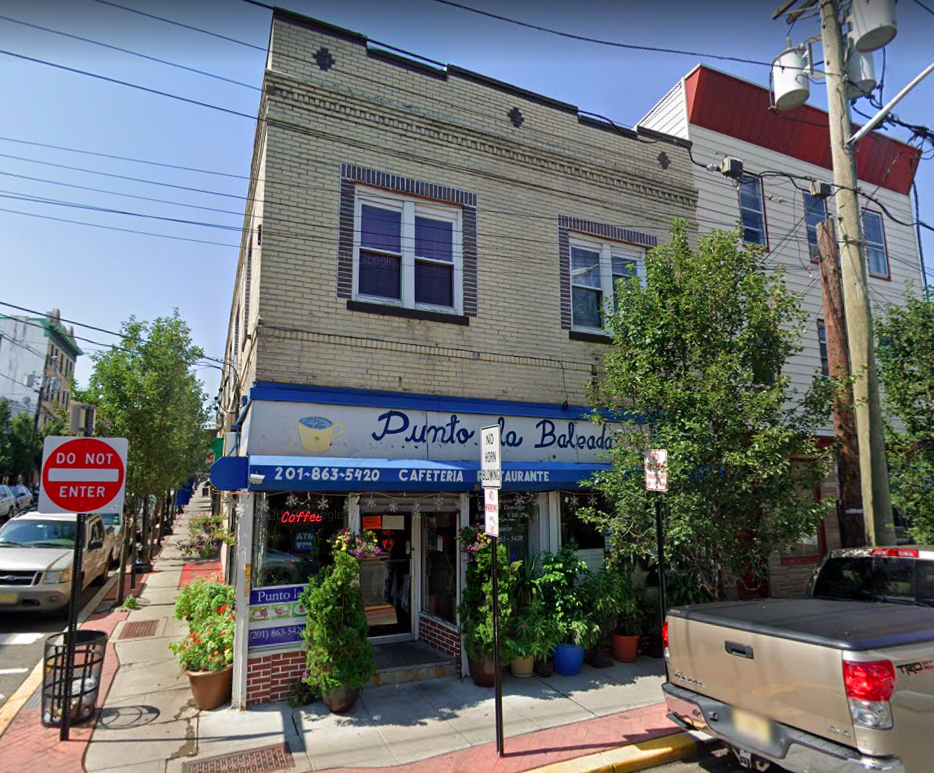 A view of the restaurant in violation from Google Maps
×

A view of the restaurant in violation from Google Maps

To curtail the spread of the COVID-19 pandemic, Gov. Phil Murphy restricted restaurants to takeout only and implemented sanitation guidelines. However, some Hudson County pizzerias are not going with the program.

Attorney General Gurbir S. Grewal and Colonel Patrick J. Callahan, Superintendent of the New Jersey State Police, recently released incidents from the end of May. Included in the roundup were two pizzerias in Hudson County that allegedly violated emergency orders in some instances by allegedly not wearing masks and opening onsite dining.

Iris Diaz, 51, was charged on May 24 by the Union City Police for not requiring that masks be worn by employees at her restaurant. Diaz owns Punto de la Baleada on 37th Street.

Responding officers saw Diaz and an employee preparing food without wearing face coverings. The business had been warned earlier that day for the same violations.

Previously, a pizzeria in Union City got busted by Union City police for a similar violation.

Jonathan Cozzino, 21, was charged on May 19 by the Union City Police with violating the emergency orders. Cozzino was the manager on duty at the Dominos Pizzeria in Union City at 524 31st Street.

At the Dominos, officers observed two employees who were not wearing face masks, one who was making pizza and another at the cash register. This location had been warned a number of times in the past month regarding similar conduct, according to Attorney General Grewal.

And the beat goes on

Mario Albunia, 63, was charged on May 21 by the Hoboken Police Department with violating the emergency orders. Albunia allegedly opened the restaurant he owns, Mario’s Pizza on Garden Street, for onsite dining.

Police observed several patrons dining at tables both outside and inside the restaurant. The patrons were seated less than six feet from one another and restaurant employees. Albunia was warned but refused to fix the violations, Grewal said.

Violation of the emergency orders is a disorderly persons offense carrying a sentence of up to six months in jail and a fine of up to $1,000. Such violations are charged by summons, without arrest.

The charges are merely accusations, and the defendants are presumed innocent until proven guilty.