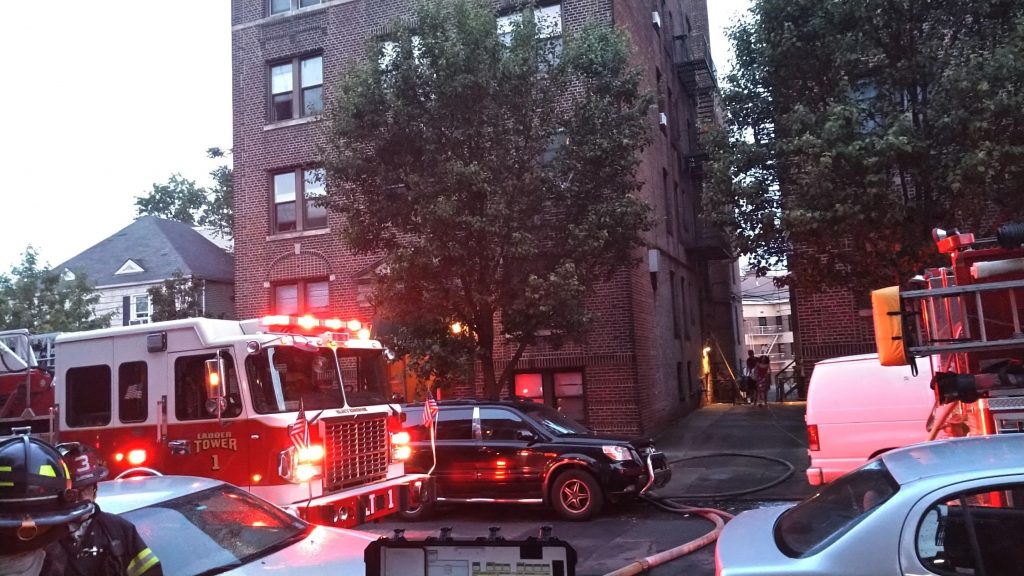 Firefighters extinguished a fire on Kelly Parkway in 20 minutes.
× 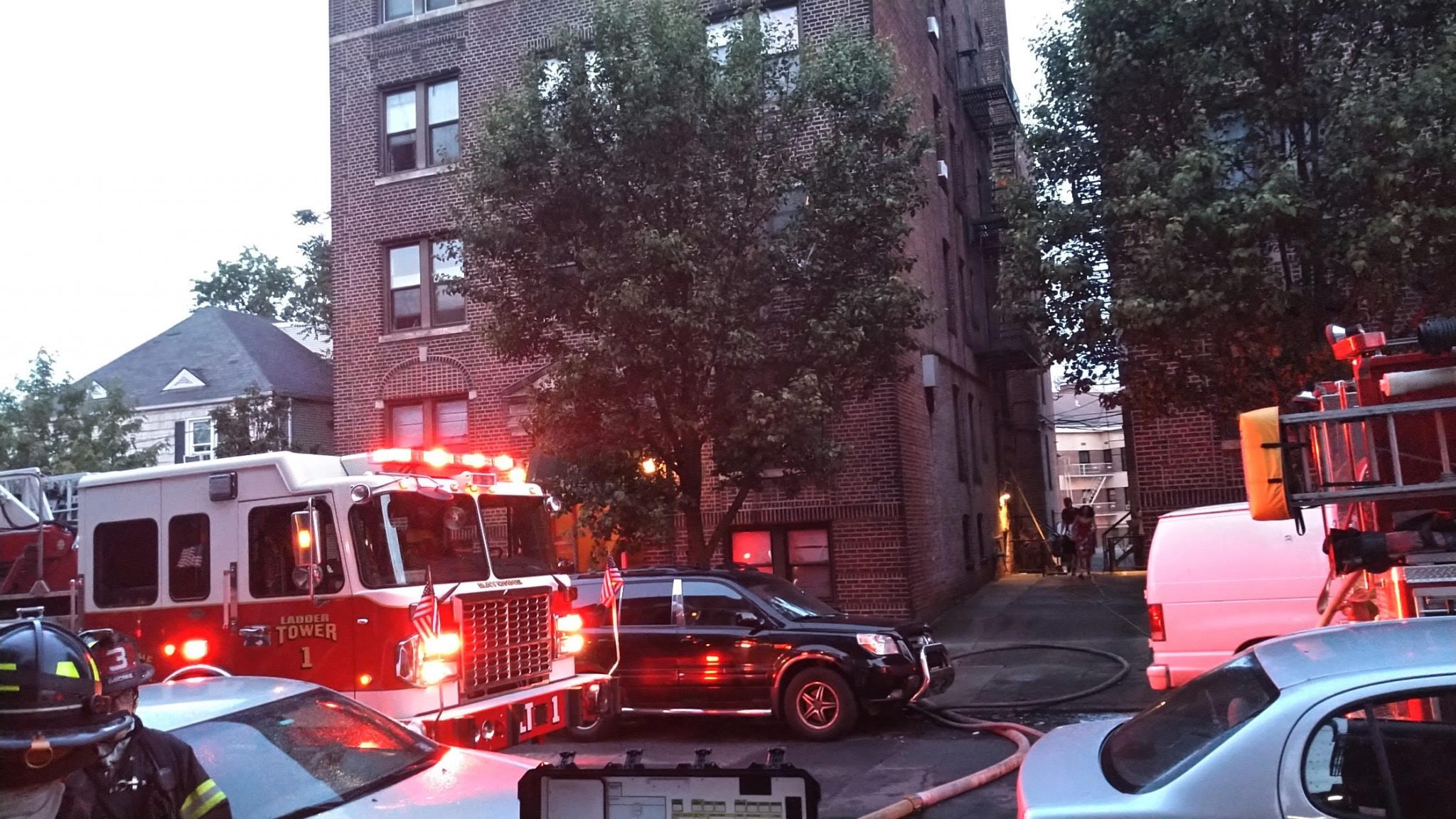 Firefighters extinguished a fire on Kelly Parkway in 20 minutes.

In the early morning of May 30, the BFD handled a small fire on Kelly Parkway in less than a half hour.

Firefighters used one handline, according to Bayonne Fire Chief Keith Weaver. The one-alarm blaze, contained to the kitchen area, was deemed accidental.

The occupant was allowed to return after the Bayonne Building Department deemed it safe.

Colton Spriggs, 30, of Bayonne, was taken into custody for disorderly conduct at 6:50 p.m. on May 31 from the area of 18th Street and Avenue C, authorities said.

Officers responded to a report of a male throwing garbage cans and behaving erratically, according to police. Officers encountered Spriggs, tensing his body and clenching his fists.

After refusing to comply with the officers’ commands to cease his behavior, Spriggs was taken into custody for disorderly conduct.

Recycled items, including bottles, cans and paper goods, has gone back to regular pickups, either Wednesday or Thursday.

The city has started  picking up electronic items such as TV’s and computers. Call 201-858-6099 to schedule a pickup.

The city will update residents as to when metal items such as refrigerators will again be be picked up. Visit bayonnenj.org.

All playgrounds are now open.

“Please use them wisely and keep them clean,” Mayor James Davis said.

Monitor Mayors Davis’s social media pages, the city website, and the Bayonne Office of Emergency Management for more information regarding reopenings and COVID-19.

Anyone with information should call the HCPO at 201-915-1345 or leave an anonymous tip at: http://www.hudsoncountyprosecutorsofficenj.org/homicide-
tip/. 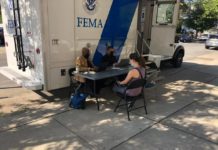