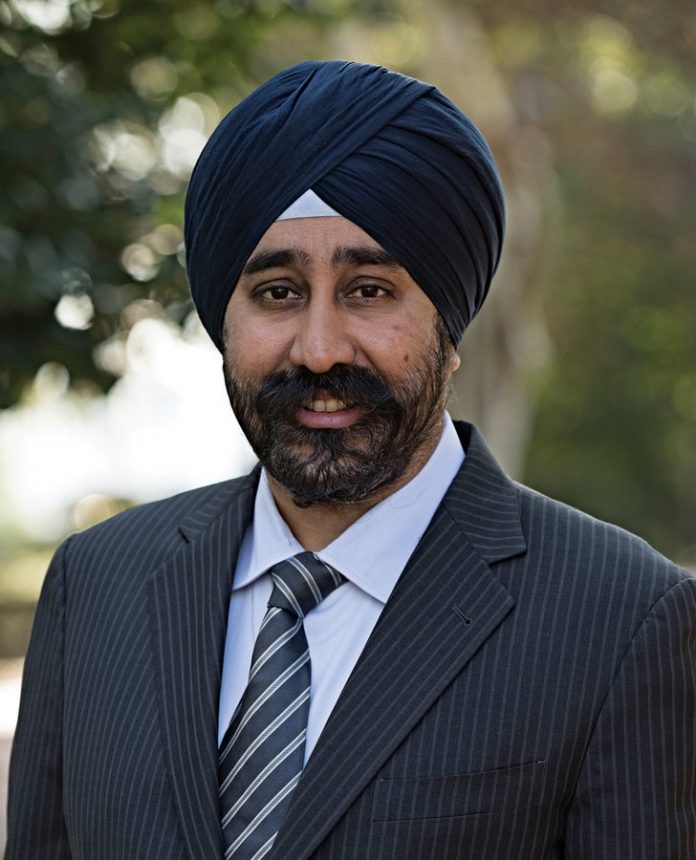 Mayor Ravi Bhalla signed the Mayors Commit to Action Pledge by the Obama Foundation to review the city’s use of force policies in consultation with Police Chief Ken Ferrante.

The pledge calls on cities to review their use of force policies, report its findings publicly, and seek community feedback within 90 days of signing the pledge.

“Chief Ferrante and I fully intend on complying because we both understand, as President Obama pointed out, that official policy which actively encourages de-escalation has been found to lead to less death, keeping both our police and our community safer,” said Bhalla.

“For the past six years, Hoboken has neither had a civil suit nor a criminal complaint against any of its police officers for use of excessive force, but there is always room to improve and we intend to do so. As the nation mourns and protests the unconscionable death of George Floyd and so many others, we remain deeply committed to translating grief into concrete action.”

The ludicrousness of the Story pot dispensary approval ordeal