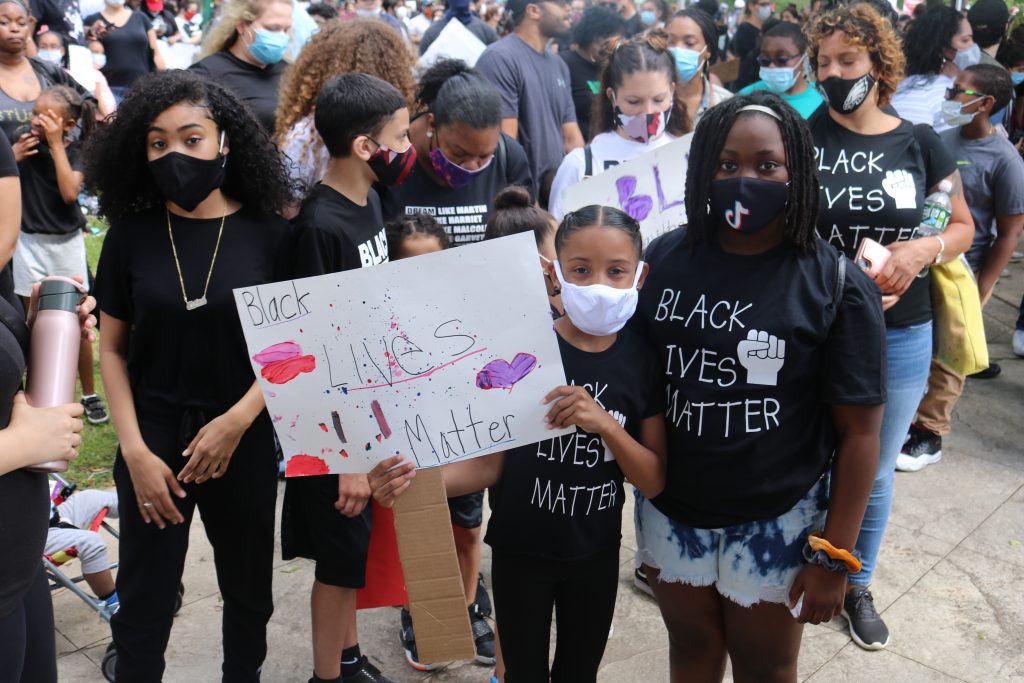 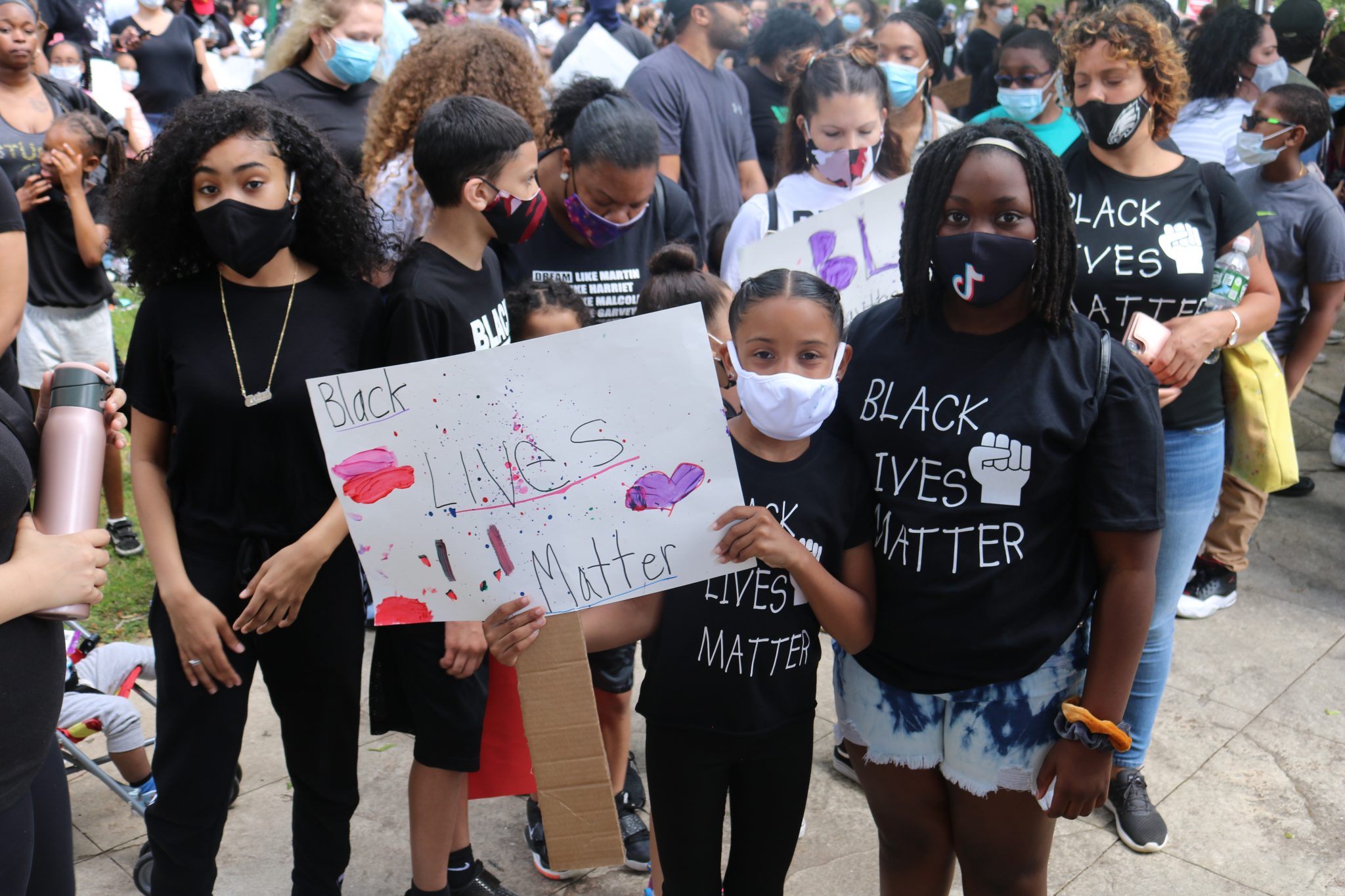 Following the success of the peaceful protest in Bayonne on June 7, another demonstration has been planned for June 14.

This protest, which is being promoted by Black Lives Matter Bayonne, will be very similar to the June 7 demonstration “Power in the Park,” which was organized by Black in Bayonne.

Protesters plan to kneel near the stairs in Hudson County Park at 3 p.m. for another eight minutes and 46 seconds.

Then, protesters plan to march and chant down John F. Kennedy Blvd. to city hall again.

“We will be heard. We will not stand down. We will come back until they kneel and release a statement stopping police brutality and honoring it,” Black Lives Matter Bayonne announced on social media.

Demonstrations have been erupting across the country in response to police brutality against African Americans, specifically the death of Floyd by police. Floyd was an unarmed African-American man who was killed in Minneapolis when police officer Derek Chauvin held his knee on Floyd’s neck for nearly nine minutes.

Floyd was later pronounced dead. Chauvin has since been fired and charged with murder and manslaughter. In response to mass demonstrations, Chauvin’s charges were upgraded, and the other police officers on scene have been charged with aiding and abetting second-degree murder in the commission of a felony.

Mayor James Davis had assured residents there was no march to city hall following the June 7 protest, after meeting with organizers who planned to have families and children present and was confident the event would be peaceful.

“We have seen social media posts that speak of a march toward city hall, but the organizers assure us that there are no plans for a march or any activity outside the park,” Davis said.

The march, which was promoted by Black Lives Matter Bayonne on social media, saw protesters gather across the street. At city hall, police officers stood guard at the entrance and an armored truck and other police vehicles were parked nearby.

And while prison buses were spotted in the nearby area, the night ended with no clashes between police and protesters.

Now, another peaceful protest is set for Sunday, June 14 and Black Lives Matter Bayonne is reminding protesters to “keep the protest peaceful.” 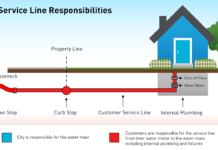