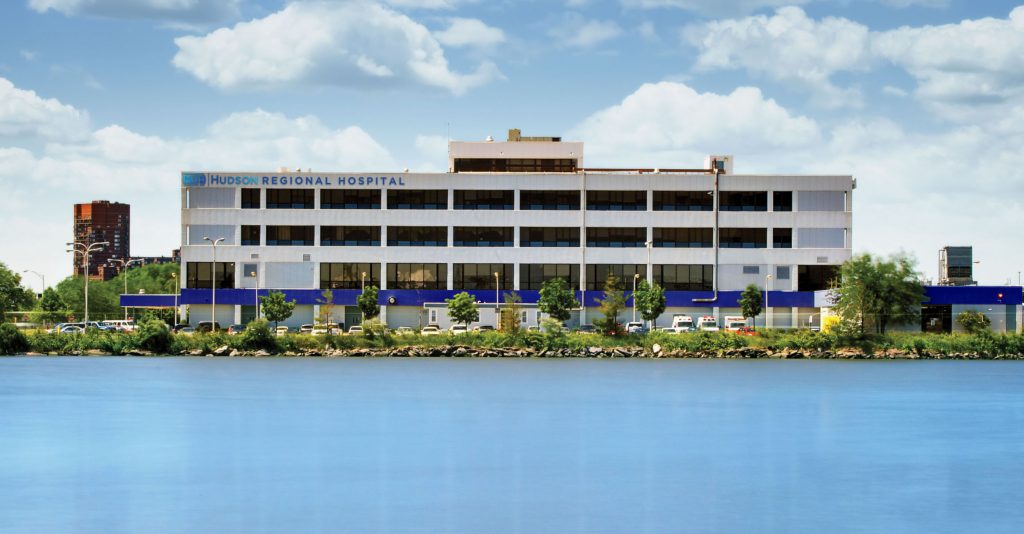 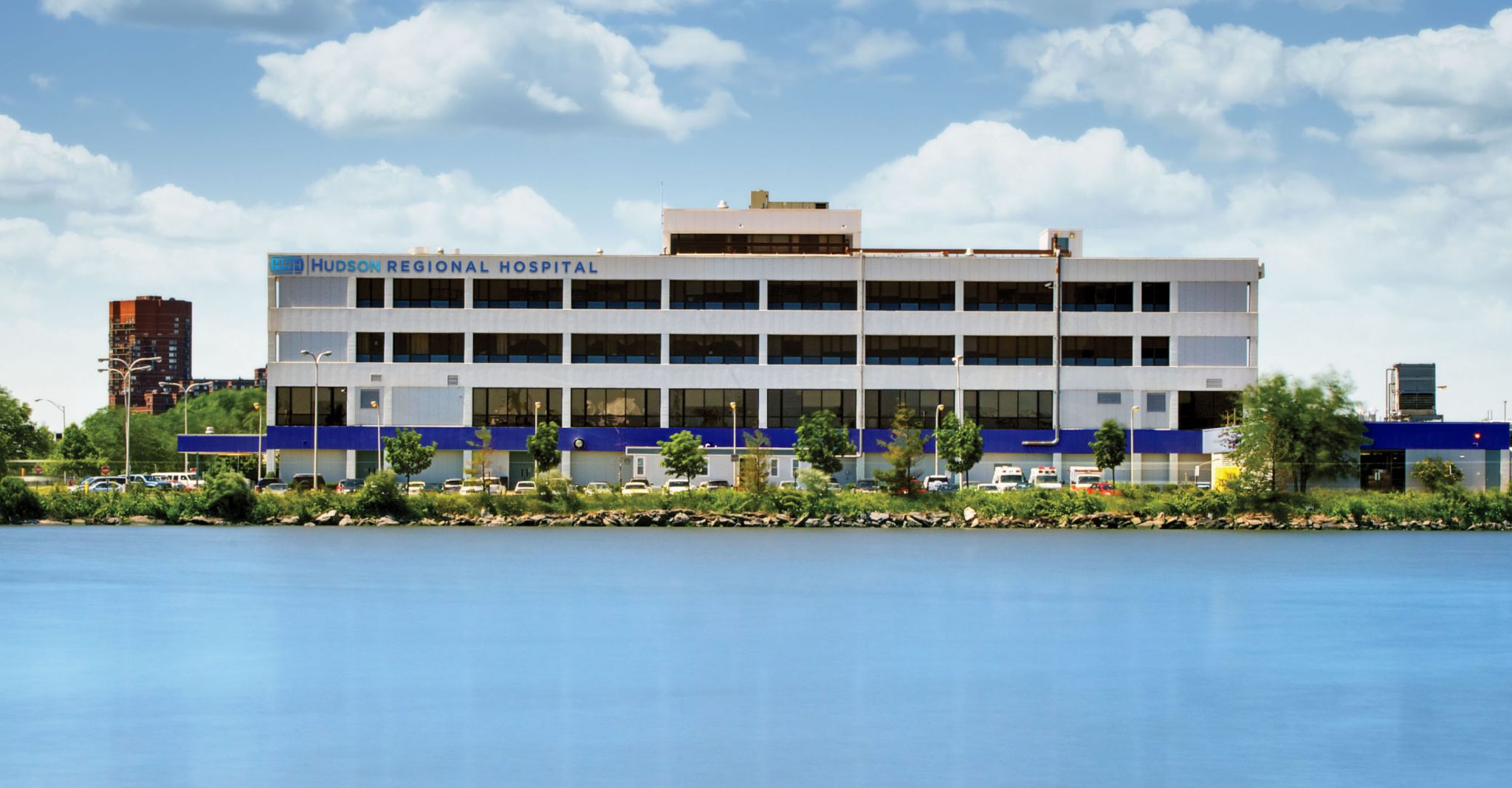 Avery Eisenreich, owner of nursing home operator Alaris Health, purchased the land of BMC and HUMC in November of 2019. CarePoint has been searching for a hospital operator for the facilities ever since, eventually signing a formal sale agreement with BMC Hospital LLC to operate the facility in Bayonne.

CarePoint has also signed a letter of intent with RWJBarnabas Health where RWJBH would acquire operations at both HUMC and Christ Hospital.

Now, HRH has entered into a contract to buy the properties on which BMC and HUMC sit from Eisenreich for $76 million and $144 million respectively. Earlier in the day, CarePoint announced that it had now signed the formal sale agreement with BMC Hospital LLC to transfer over hospital operations.

The resulting simultaneous, yet competing transactions have sparked confusion and chaos across the county, resulting in Hudson County Executive Tom DeGise penning a letter to NJ Department of Health Commissioner (NJDOH) Judith Persichilli petitioning for help.

However, HRH continues to move forward with its transaction with Eisenreich.

Closing on the hospitals

In anticipation of its closing on a transaction involving the purchase and “eventual operation” of BMC and HUMC, HRH has named Joseph F. Scott, as its Chief Transition Officer, announced Dr. Nizar Kifaieh, CEO of the hospital. Scott is a Fellow of the College of Healthcare Executives (FACHE).

“Joe Scott has been serving the needs of Hudson County’s evolving healthcare landscape for 10 years, with great creativity in addressing our specific community’s needs,” says Dr. Kifaieh.  “With his experience in clinical and administrative operations, community and medical staff relations, we are looking forward to an effective transition and growing our team to the benefit of the people of Hudson County.”

During his 30-year career, Scott was CEO of Jersey City Medical Center from 2008 to 2018, overseeing that hospital’s integration in the RWJBarnabas Health (RWJBH) network and becoming Chief Transformation Officer in 2016.

In March of this year, he retired from RWJBH to form J. Scott Advisors. Now, Scott is returning to Hudson County to oversee HRH’s absorption of the hospital operations at Bayonne and Hoboken.

However, HRH is not yet the owner of hospital operations at Bayonne, Hoboken, or Jersey City hospitals. CarePoint, the current operator, has other plans for the hospitals.

Nevertheless, HRH anticipates the “eventual operation” of the hospitals.

Scott said Hudson County deserves a comprehensive and sustainable acute care plan. Now, he said, it will have one.

“A new hospital network in Hudson County is an enlightened concept whose time has come, and I am inspired to participate in its formation,” Scott said. “HRH, with its development of the Institute for Robotic Surgery and other innovations, has shown its readiness to lead a new community hospital model.”

On the other hand, CarePoint reiterated its support for eminent domain proceedings to move forward by the county.

“CarePoint wholeheartedly supports the eminent domain efforts of the County Executive, the Mayors of Bayonne, Jersey City, and Hoboken, and Senator Stack,” according to a spokesperson for CarePoint. “CarePoint will continue to provide all information necessary to the Hudson County Improvement Authority and the Department of Health, and stands with officials that the ultimate goal is to ensure the preservation of the hospitals and the services they provide to the communities.”

A legacy of financial turnaround

According to HRH, Scott’s extensive board and civic involvements include serving on America’s Essential Hospital Board of Directors since 2015, the last two years as its chair.

Among other accolades, he was named to the Top 100 NJ Influencers in Healthcare. In 2015, Jersey City Medical Center was awarded the Vision of Performance Excellence award, the state equivalent of the Malcolm Baldridge Award.

Under his leadership the hospital received many awards, including Magnet Designation, Leapfrog A for 15 of 16 scoring periods, and was designated a Leader in LGBTQ by the Healthcare Equality Index.

Scott serves on the Board of New Jersey City University and was Chairman of the Board of the Hudson County Chamber of Commerce. During his time as Chairman, HRH said Scott was credited with the financial turnaround and viability of the Chamber.

He also served as the immediate past chair of the Hospital Alliance of New Jersey. Later, he received the Legends Award from the Hudson County Chamber of Commerce, and The Jersey City Leadership Awards celebrating Jersey City’s Impact Makers.