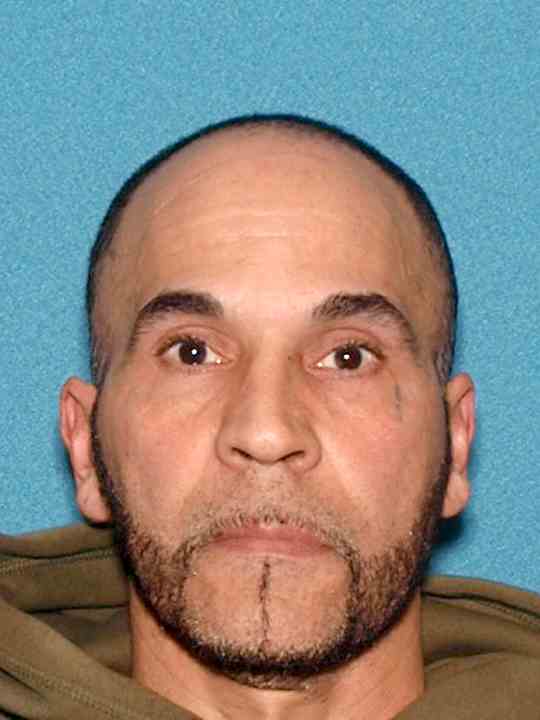 A Bayonne man has been arrested and charged with causing serious bodily injury while driving with a suspended license for his involvement in a crash last week at the intersection of Route 440 and Route 185 in Jersey City, according to the Hudson County Prosecutor’s Office.

On June 12 at approximately 8 a.m., Ramon Quinones, 54, turned himself in to detectives with the Hudson County Regional Collision Investigation Unit. Quinones was charged with causing serious bodily injury while driving with a suspended license.

Quinones was involved in a serious motor vehicle crash involving a second car on Route 440 South in Jersey City on June 4, at approximately 6:30 a.m.

At the intersection with Route 185 South, Quinones was involved in a crash in which the other driver, a 34-year-old Bayonne man, sustained serious injuries.

Both drivers were transported to the Jersey City Medical Center, but Quinones was released shortly thereafter having sustained only a minor injury.