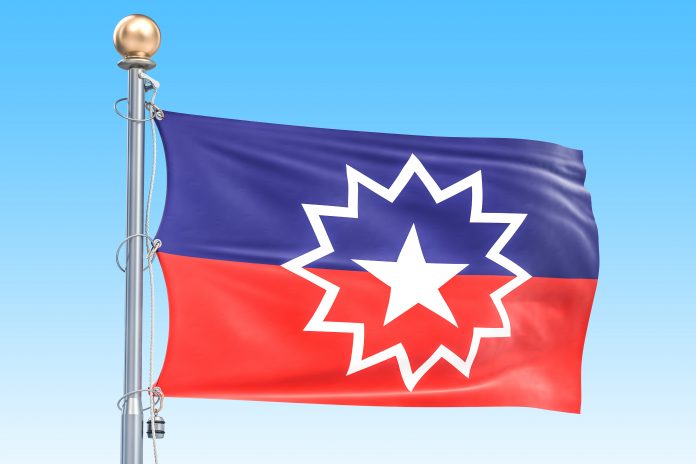 Jersey City Mayor Steven Fulop signed an executive order declaring Juneteenth (June 19th)  a formal holiday for Jersey City municipal employees in perpetuity and to be added to the list of holidays where government will be closed.

“This is a way that we as a city can highlight the significance of the day in American History, where we can provoke conversation, and where we can draw awareness around our country’s history on slavery,” said Fulop said in an email to constituents.

“To me, we are embarking on a long term conversation about actionable reform with regard to how we define ourselves as a city. Recognizing Juneteenth as a holiday is a small step in acknowledging the fact that we have had a less than adequate conversation around our country’s history with slavery and the impact it still has on our communities.”

On June 19, 1865,  Union General Gordon Granger arrived in Galveston, Texas, and informed enslaved African-Americans of their freedom and that the Civil War had ended putting into effect President Abraham Lincoln’s Emancipation Proclamation which was issued more than two years prior.