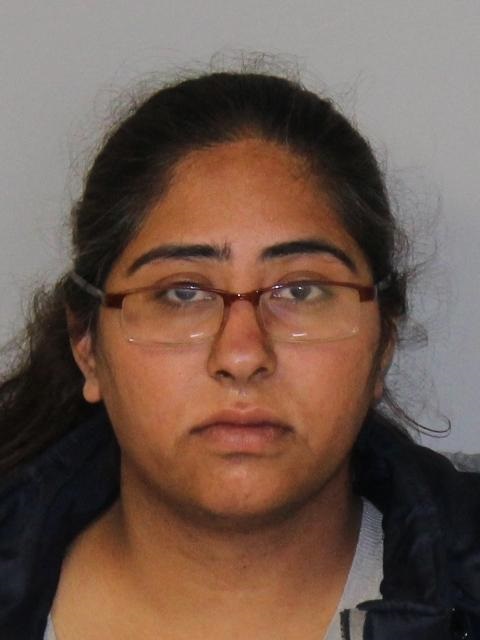 A  woman who critically injured a Port Authority Police Officer in April after striking him with her vehicle while allegedly driving while intoxicated has been additionally charged with Assault By Auto for also injuring a Jersey City Police Officer, according to the Hudson County Prosecutor’s Office.

On Tuesday, April 28, 2020, just after 12:30 a.m., the Jersey City Police Department responded to a motor vehicle accident in which the driver, a 32-year-old New York woman, overturned her vehicle on eastbound Route 139 (depressed highway). The driver was transported to the Jersey City Medical Center with minor injuries.

According to the Hudson County Prosecutor’s Office, Jersey City Police Officer David Valente was also injured as a result of the crash, causing bodily injury to his left hand.

Police charged Amandeep Tiwana, age 27,  with Assault by Auto, a  crime in the third degree, on Monday June 22.

She is currently  being held at the Hudson County Correctional Center in Kearny, as she was charged  in May with Driving While Intoxicated, second degree offense as well as multiple motor vehicle offenses such as reckless driving, speeding, unsafe lane change, failure to obey traffic restrictions during emergency conditions, disregard of officers directing traffic, and committing a disorderly act during an emergency

The above charges are merely accusations. Tiwana is presumed innocent until proven guilty.