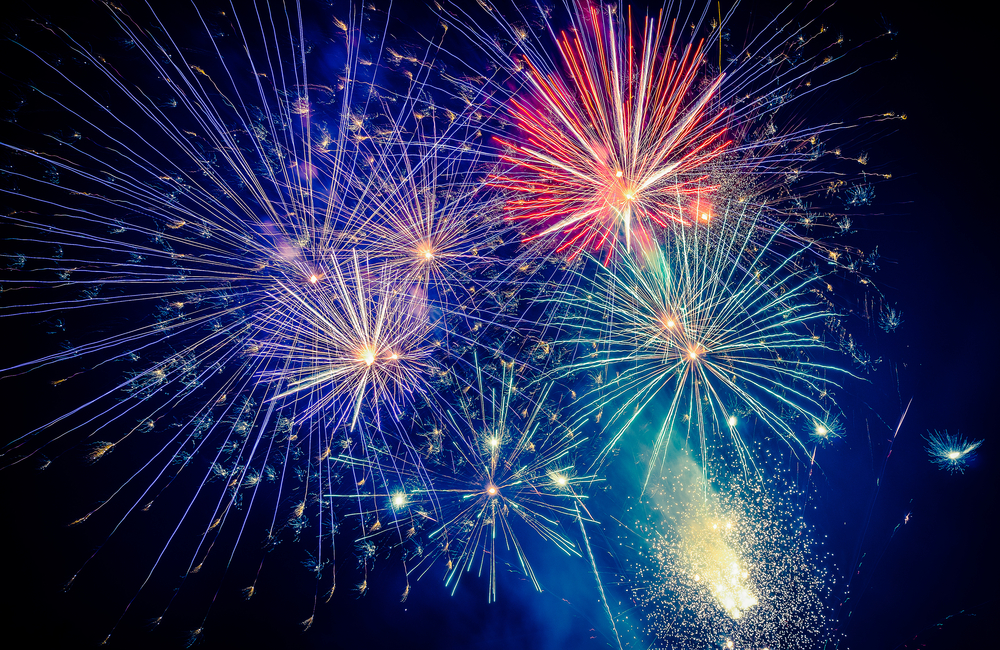 Town officials are cracking down on the use of fireworks.
×

Town officials are cracking down on the use of fireworks.

As the use of fireworks plagues residents across Hudson County at all hours of the night, municipalities have responded by creating fireworks task forces to combat the issue. Bayonne is the latest city to coordinate police and fire department efforts to stop the illegal use of fireworks.

Initially, the Bayonne Police Department announced it was assigning officers to inspect fireworks sales. Now, under the new task force, police officers and firefighters will coordinate their efforts.

Mayor James Davis announced the formation of a fireworks task force to investigate the increasing use of fireworks.

“We have all seen and heard fireworks over the past few weeks, and it has become quite disturbing to us,” Davis said.

Davis noted that Bayonne is not alone’ every community in the region is coping with the fireworks problem.

“Due to our geography and the way sound travels across the water, we unfortunately have to hear fireworks from other communities as well as our own,” Davis said. “To deal with the problem, I have instructed Public Safety Director Kubert, Police Chief Geisler, and Fire Chief Weaver to create a Fireworks Task Force, which is now in place.”

Davis said police officers and firefighters are coordinating to respond to quality-of-life issues caused by fireworks.

“I assure you that I take this issue very seriously, and we will take every step possible to combat this problem,” Davis said.

Geisler said fireworks use has been on the rise over the last few weeks.

“The nuisance of fireworks, both in sound and safety, is a concern,” he said. “The Bayonne Police Department is committed to ensuring quality-of-life complaints are taken seriously and dealt with expeditiously.”

The use of illegal fireworks and violations of the city’s noise ordinance will be enforced by police, Geisler said, and the BPD is designating officers to ensure proper fireworks sales.

“In a proactive approach, we have assigned officers to perform inspections of businesses to ensure that any fireworks being sold comply with all statutory regulations,” Geisler said. “It should be noted, however, that many fireworks that were once illegal, may now be sold in New Jersey.”

Resident who witness the use of illegal fireworks, or the use of fireworks during the ordinance hours, should call the Public Safety Communications Center at 201-858-6900.