A 50-year-old man was found unresponsive on July 3 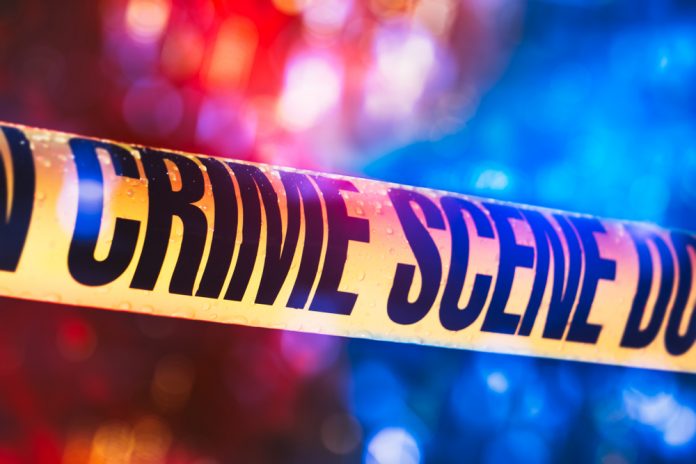 On Friday, July 3, at approximately 6:15 a.m., members of the Union City Police Department responded to a report of an unresponsive male in a first floor apartment of a residence on Palisade Avenue and 21st Street in Union City.

According to the Prosecutor’s Office, the man was officially pronounced deceased at 6:27 am at the scene.

The Hudson County Prosecutor’s Office Homicide Unit and the Union City Police Department are actively investigating this death. The determination of cause and manner of death is still pending by the Regional Medical Examiner.

Join the Responders Run Motorcycle Run, no fee to register