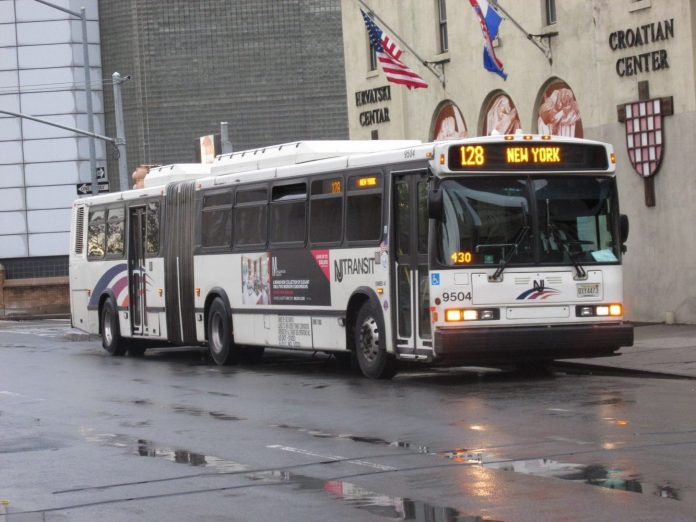 Mayor Ravi Bhalla announced that NJ Transit will add an additional bus stop along the 126 route on Clinton Street this year.

According to the mayor’s Facebook post, the additional stop will be placed along Clinton street at Fifth Street.The Sixth Street stop will be moved between Seventh and Eighth Street.

Bhalla said the additional stop will “add much needed capacity during rush hour traffic, and reduce the long lines that were previously routine at the 6th and Clinton stop in the morning.”

He noted that NJ Transit will add a new bus stop at Second Street and Willow Avenue to assist downtown travelers.

“Together, these changes will also help increase efficiencies in service as buses travel uptown where there is also overcrowding, reducing wait times as well,” Bhalla said.  “Combined with the announcement earlier this year of additional, dedicated articulated buses to the 126 route in Hoboken, we are continuing to partner with NJ Transit on real, concrete transportation improvements within our mile square, adding capacity, and modernizing our bus stops.”

These additional stops will be implemented for the fall, according to the mayor.