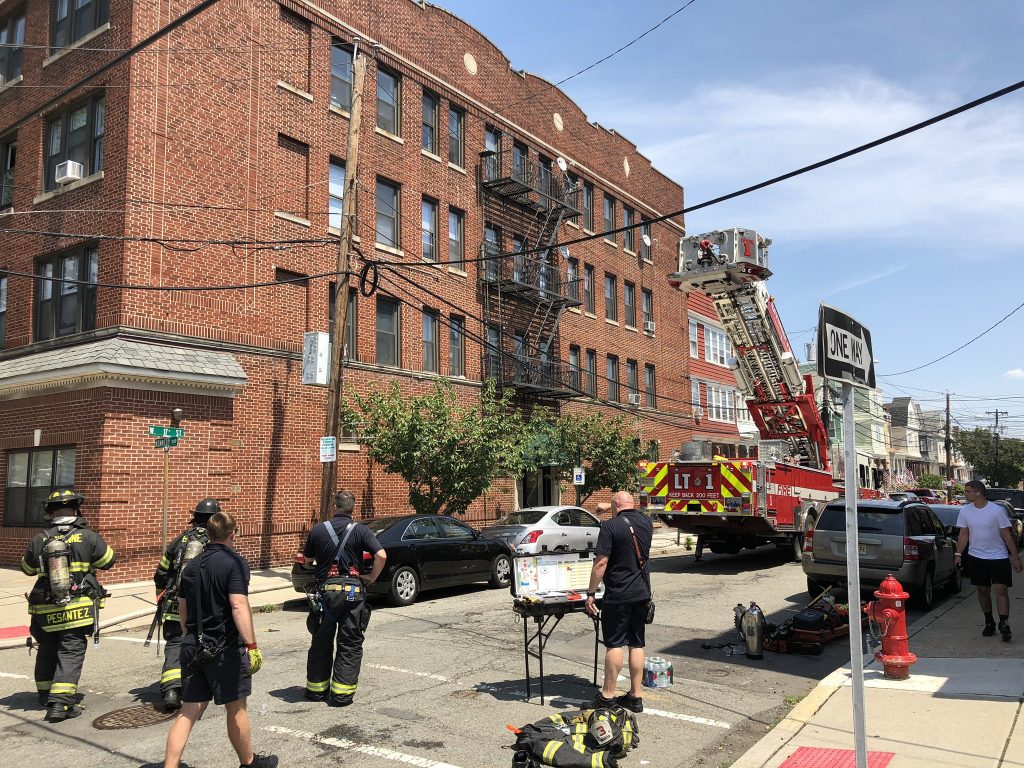 Three residents were displaced by a fire on JFK Blvd. in Bayonne. (See Brief)
× 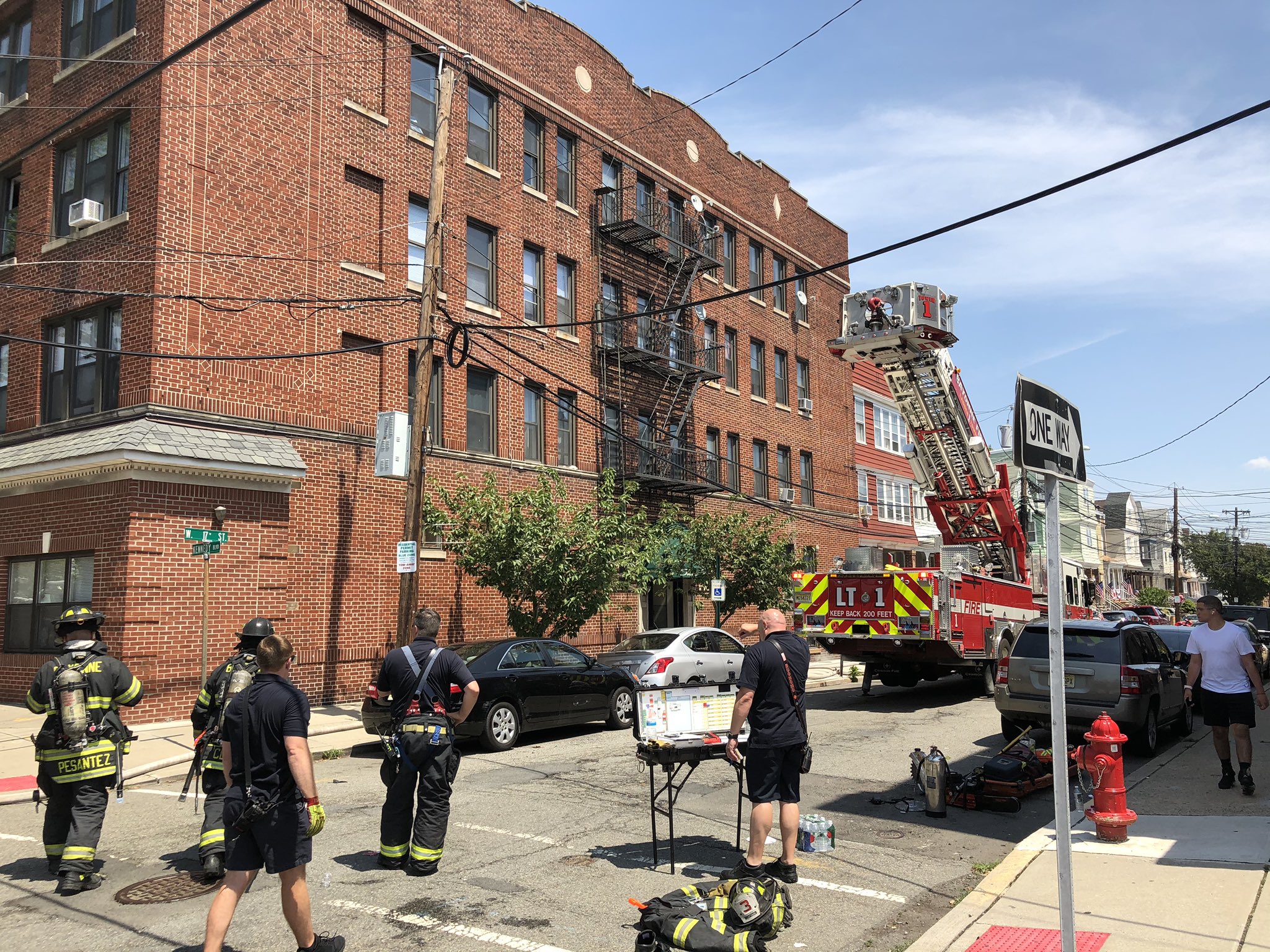 Three residents were displaced by a fire on JFK Blvd. in Bayonne. (See Brief)

At 1:42 p.m. on July 5, Bayonne firefighters responded to a reported smoke condition at 458 JFK Blvd., according to Deputy Fire Chief Bill Bartos.

Responders found smoke coming from a third floor apartment in the four-story apartment building. Firefighters used one handline to extinguish the blaze.

The Building Department determined that the fire apartment would be uninhabitable until repairs can be made. All other occupants were allowed to return.

The Bayonne OEM and the Red Cross provided assistance to the three displaced occupants.

Jeremiah Footman, 18, was charged with defiant trespass, obstruction of a governmental function, and resisting arrest, according to the BPD.

Footman resisted arrest by refusing to show his hands as he reached for his waistband and lay on his hands as officers attempted to handcuff him.

Division of Recreation Summer Camps start in two weeks. Acceptance letters were sent to all those registered.

The next BPD public auction of impounded vehicles and equipment will be on July 21, outside of the Police Traffic Garage at 330 Hook Road. Masks and social distancing will be required. Call 201-858-6963 with questions.

On July 4, a Bayonne man was charged with aggravated assault after allegedly clubbing a construction worker when the worker asked the man to move his car.

Bernardino Ortiz Jr., 60, was taken into custody from the area of West 33rd Street.

According to the male victim, 43, while working on the roof of an area building, he observed a red vehicle parked in the alley of the property without permission.

Police said the victim repeatedly requested Ortiz to move the vehicle to avoid roofing debris falling on it.

Ortiz was charged with aggravated assault and possession of a weapon for an unlawful purpose.