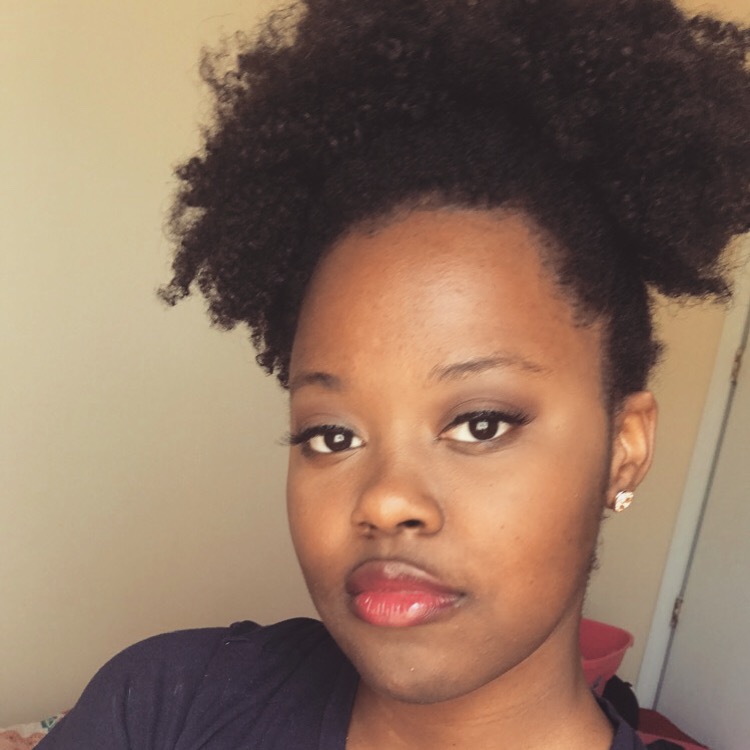 Cue the iconic Tyra Banks moment when she screams at that emotionally tired model contestant with undeniable passion. “We were rooting for you”. There is no other statement I agree with more when it comes to my heart shattering reaction to Bernie Sanders having the Democratic nomination snagged away from him not once, but a second time. This is where the Democrats lost me, and this is why I turned to Conservativism, and inevitably became a black female independent.

When the 2016 election happened I was 17 years old. Living in a small rural town in the red state of Kentucky, and working at McDonalds. As a woman of color in a primarily white state I was always a self identified Democrat. It felt like a comfortable warm blanket to ignorantly fall into as a minority, and something that never should be questioned. Until Hilary Clinton was chosen as the Democratic nominee. At that time I was a huge fan of Sanders but not to the point that I found anything to be inherently wrong with Hilary Clinton. I just wanted the more mentally “sound” person to be President of The United States.

Fast forward to the year 2020. I’ve unapologetically dropped out of college to the disdain of my African family, and worked my way up out of the dirt to become an author and entertainment writer at 20 years old. Due to my political interests, I always loved debating on said political entities, and ideologies. During my time as an entertainment writer for a known company I unintentionally enjoyed reporting on various Democratic debates among other things. As I went through the journey of keeping up with the forever changing news cycle and staying in the loop, I began to see the hypocrisy in being a part of this party that I once adored so blindly, and it wasn’t initially through that of educated Republicans.

The divide between Liberals and Progressives is honestly more profound than that against the Republicans. The unbelievable bias of major networks like CNN and television shows like “The View” against Sanders baffled me. Whilst watching each debate it was clear that old school Democrats were afraid of the revolution behind Sanders. It’s quite ironic the front Democrats try to put up with being fighters for the working man, but when it came down to it they shunned the only person who was truly devoted to that. They settled with Joe Biden who is just Hilary Clinton 2.0.

The manner in which Sanders was used and manipulated in some way as a tool to latch on the youth and Millennial vote was quite insidious. Not to mention how Democrat elites try to separate themselves as holier than thou when in comparison to Republican elites, but take part in similar modes of exploitation and corruption. What’s clear to me as an Ex Democrat is that the cult like mentality of traditional liberals is just as foul and distasteful as their right wing counterparts.

The Birth of the Italian Republic