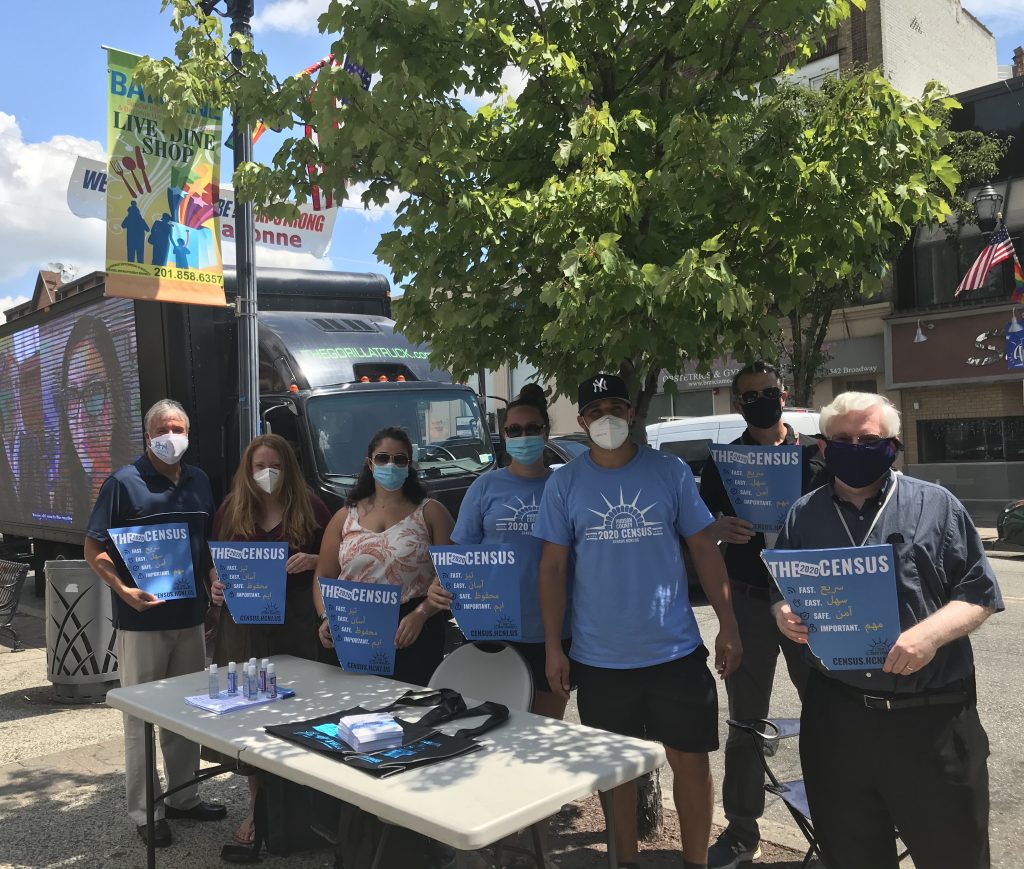 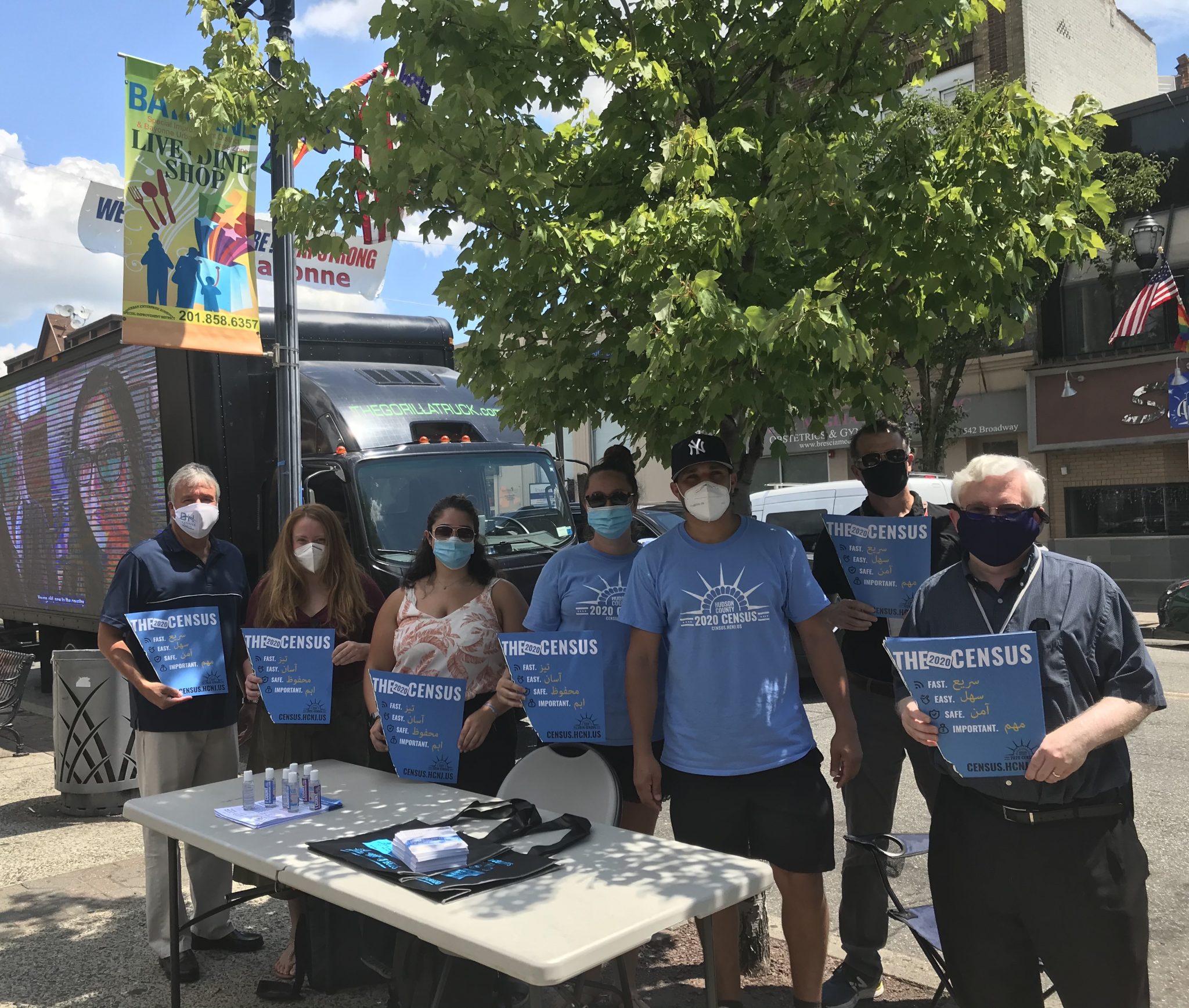 During Census Push Week in New Jersey, municipalities have been urging residents to respond to the 2020 Census. Bayonne Mayor James Davis said it will help secure important federal funding.

“For Census Push Week, the City of Bayonne made phone calls to thousands of residents, urging them to respond to Census 2020,” Davis said.

He worked with Hudson County to position a video truck in front of McDonald’s and at the Farmers Market in Bayonne to promote Census 2020.

According to Davis, the Bayonne Office On Aging and WomenRising gave residents a chance to get counted at the annual produce voucher distribution for seniors.

“We also sent a letter to local faith leaders, asking them to encourage their congregations to get counted,” Davis said. “Our goal is to get as many people as possible counted before the Census Bureau starts sending its workers door-to-door in August.”

As of July 29, only 55.1 percent of Bayonne residents had responded. By comparison, New Jersey has had a 64.6 percent response rate.

Of the Bayonne respondents, 46.8 percent were online, a trend that may continue.

Compared to the 2010 Census, the city’s response rate is lagging about 5 percentage points.

“In Census 2010, more than 60 percent of our residents sent in their census forms,” Davis said. “Let’s try to match and exceed that number this year.”

“Through telephone calls, leaflet distributions, and letters to religious leaders, we have been urging the people of Bayonne to take part in Census 2020 now,” Davis said.

“Bayonne receives its own Community Development Block Grant (CDBG) from the federal government,” Davis said. “That grant is based on our population size. We get more than $1 million per year from that grant.”

For Bayonne, the anticipated CDBG allocation for 2020 is approximately $1.4 million.

“If our official population count were to fall below 50,000, we would no longer get our own Community Development Block Grant,” Davis said.

Davis noted there is no citizenship question, and information is confidential.

Residents can respond online, by phone, or on paper by mail.

In August, the Census Bureau will dispatch census takers door-to-door.

How to be counted

More phone numbers can be found at www.2020census.gov.

Live-work units may be coming to Broadway