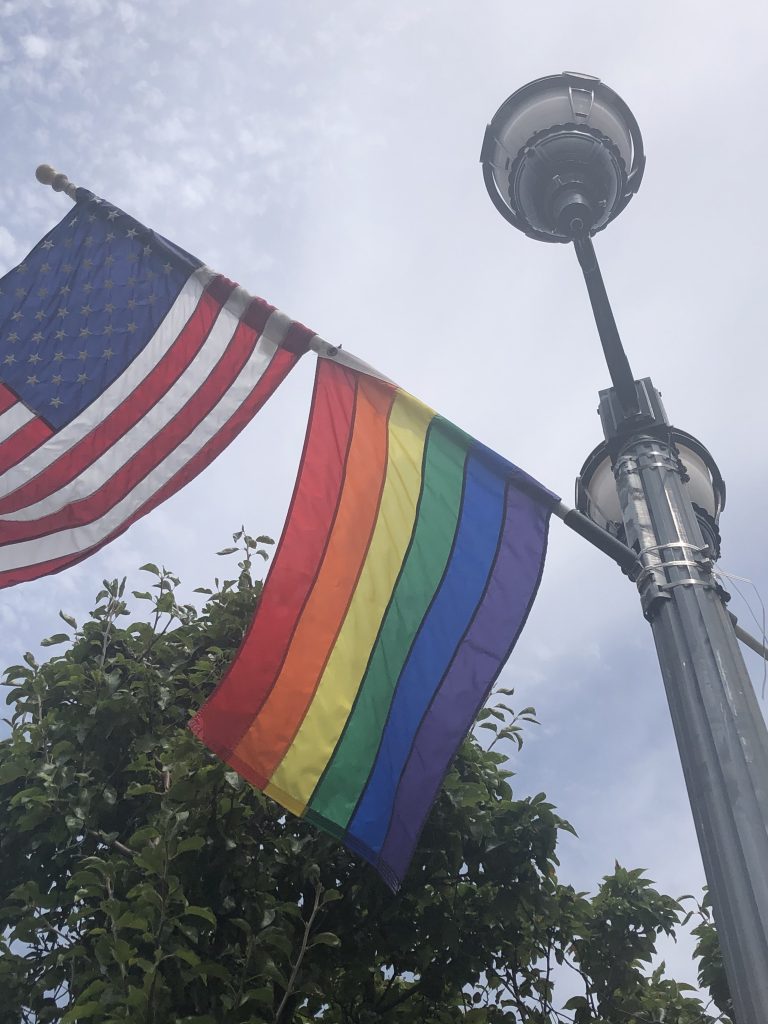 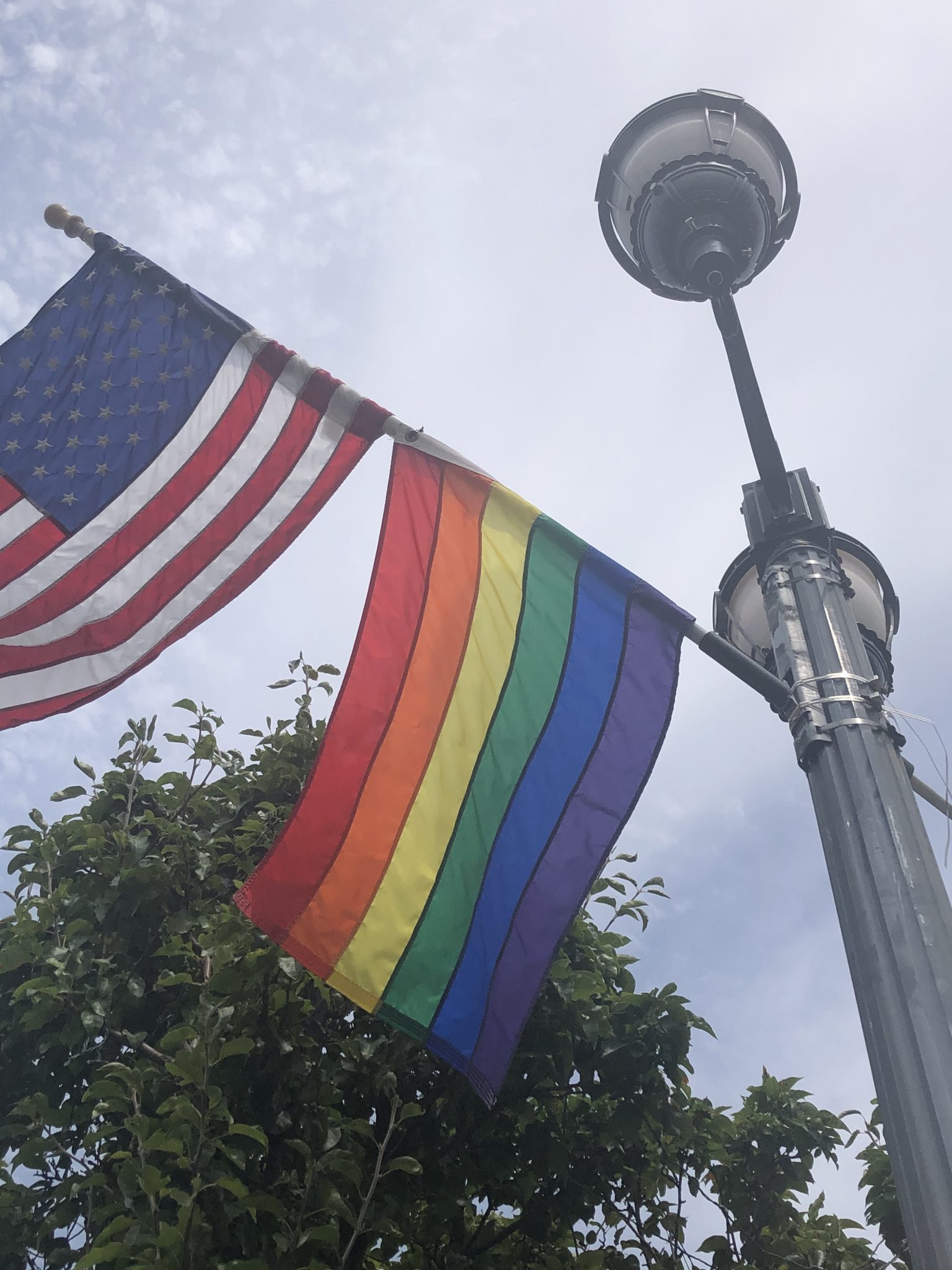 Due to the COVID-19 pandemic, LGBTQ Pride Month was celebrated differently this year. Considering residents were stuck indoors because of the virus, Pride Month flew by without in-person celebrations.

Pride Month is celebrated each year in June, commemorating the anniversary of the Stonewall riots in 1969, which kick-started the movement for LGBTQ equality.

However, Bayonne typically celebrates LGBTQ Pride in August, in conjunction with Jersey City’s Pride Festival as well as other events in Hoboken and across Hudson County.

Between Pride Month in June and the celebrations in August streetlamps have been decked out with Pride flags across the city.

Flags have been installed beneath American flags along portions of Broadway from around 30th Street to around 17th Street. The flags aim to celebrate pride during the difficult situation presented by COVID-19.

The city is also looking into holding its annual ceremonial raising of the Pride flag.

Since 2018, the city has held a Pride flag raising at city hall in August. However, it is not clear when the event will take place this year, because the city is waiting to coordinate the flag raising with appropriate groups.

Previously, the flag raising was held in conjunction with the Hudson Pride Center.

The center is a nonprofit that offers resources to people who identify as LGBTQ, including counseling, career advancement opportunities, and a wide range of medical and psychological services.

The Jersey City-based organization has recently been reaching out to all 12 county municipalities, through a number of events to raise awareness of its services.

The city has taken a number of steps to establish LGBTQ-inclusive policies such as working alongside advocacy groups like the Hudson Pride Center.

For more information and for a calendar of online events held by the Hudson Pride Center, visit https://www.hudsonpride.org.