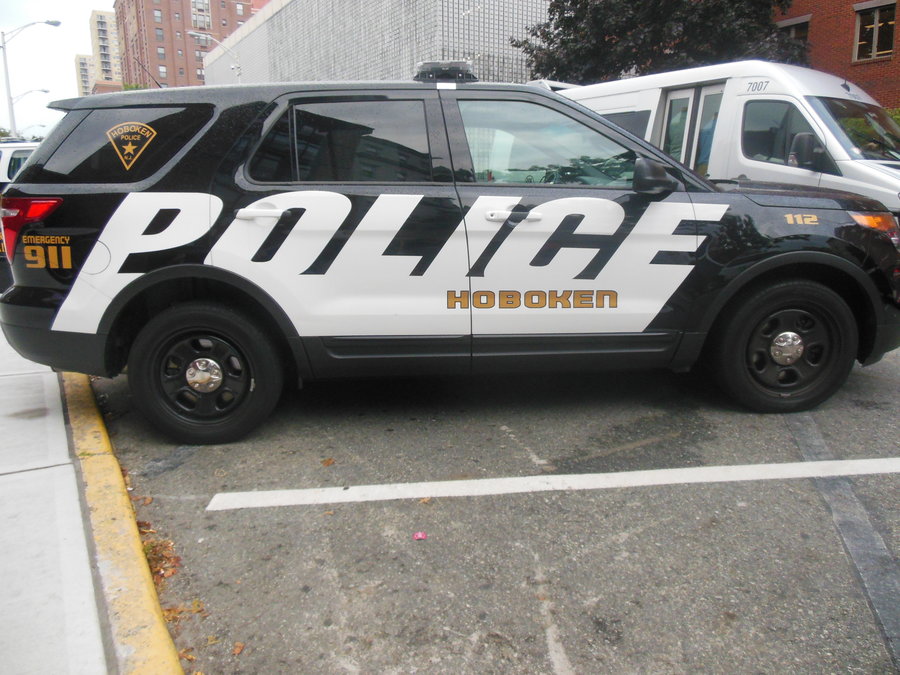 When they arrived,  they met Hoboken resident Robert Johnston,58, who was identified as the alleged driver involved in the motor vehicle accident.

According to a press release from the police department, Johnston appeared to allegedly be under the influence based on his actions and appearance on scene.

While investigating this accident, officers located a second parked vehicle which was struck approximately one block away.

During the on-scene investigation police arrested Johnston for allegedly driving under the influence.

No one was injured, and Johnston was released to a responsible person later in the day.

Man arrested after allegedly throwing bottle during dispute at a family...