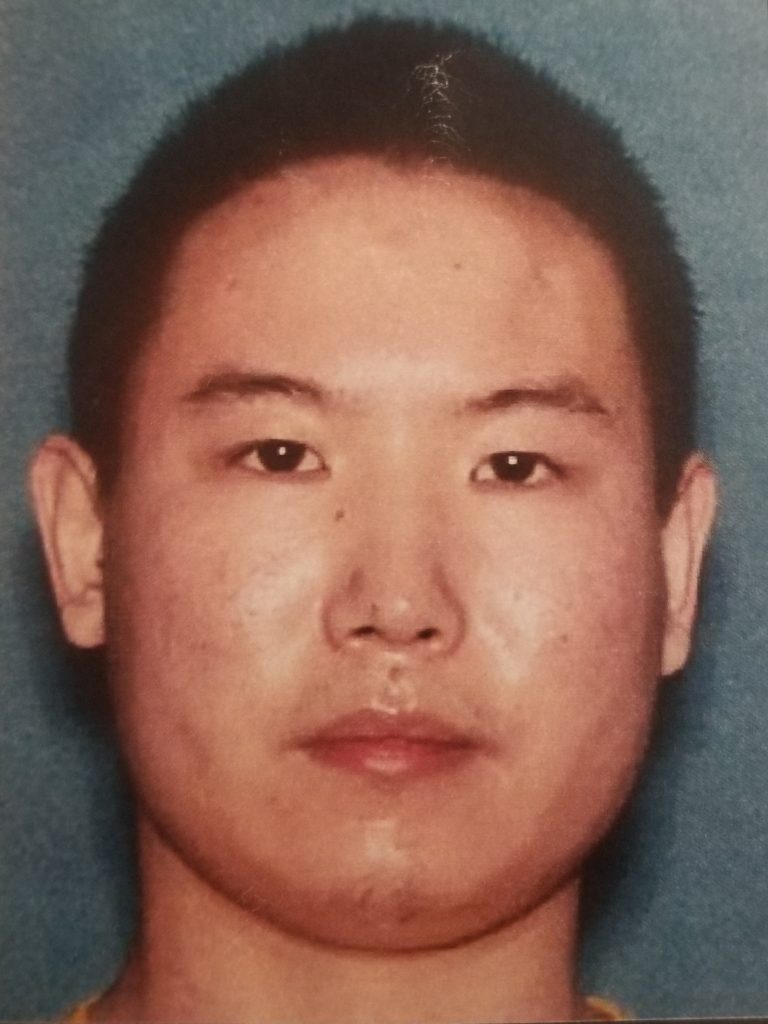 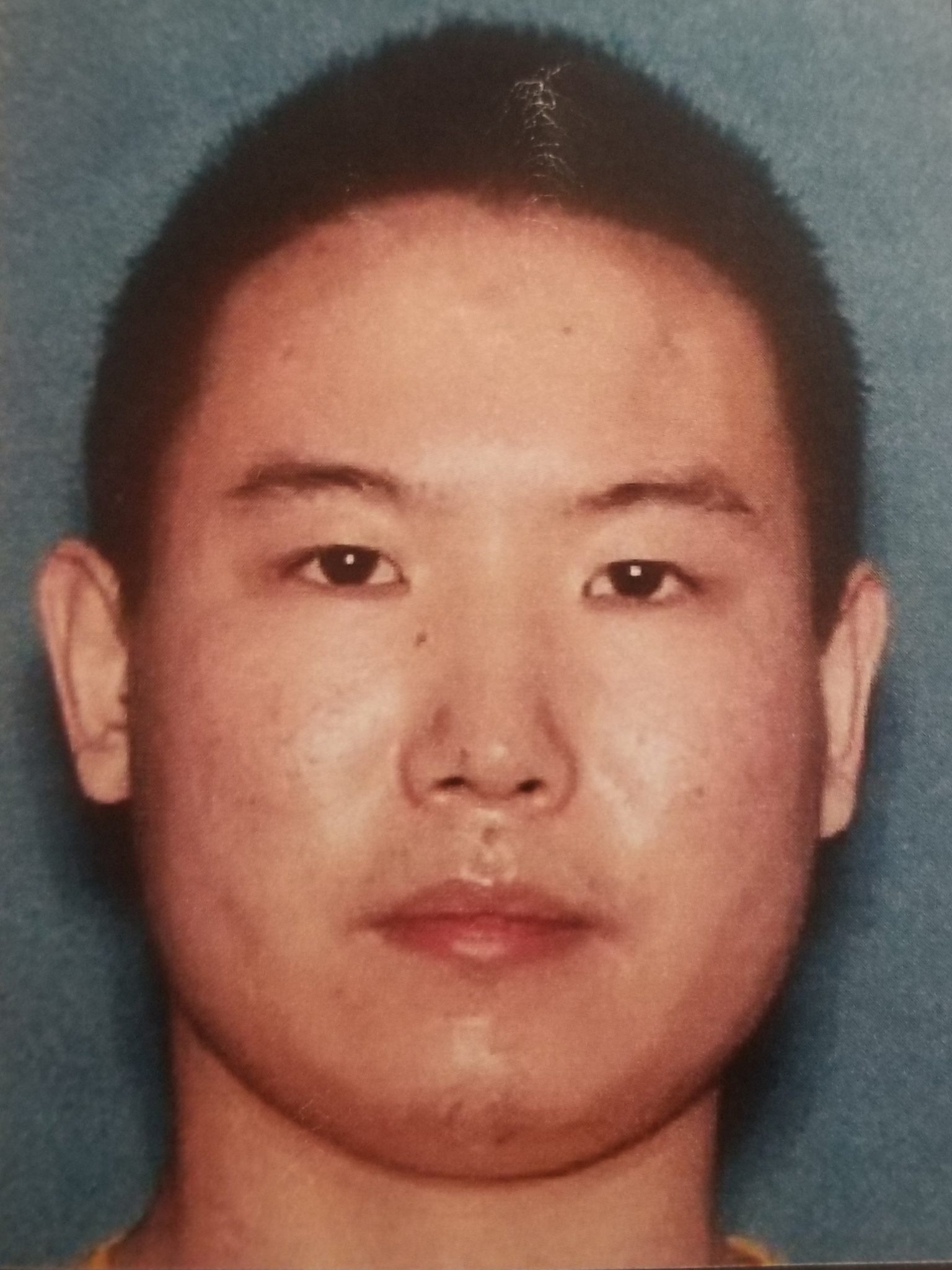 The Hudson County Prosecutor’s Homicide Unit arrested and charged Tong Cheng, 26, of Jersey City, in connection with the stabbing death of Yuting Ge,23, in his New York Ave. apartment in Jersey City.

On Aug. 8 just after 12:30 p.m., members of the Jersey City Police Department responded to an apartment on New York Ave. near Hutton St. on a report of a suspicious condition.

The cause and manner of death are still pending the findings of the Regional Medical Examiner’s Office.

Cheng, an alumni of Stevens Institute of Technology Graduate School, and Ge, a current graduate student at Stevens, shared an apartment.

Cheng was arrested without incident just before 4:30 a.m. on Monday, Aug. 10, at a hotel in Weehawken.

The above charges are merely accusations. Cheng is presumed innocent until proven guilty.