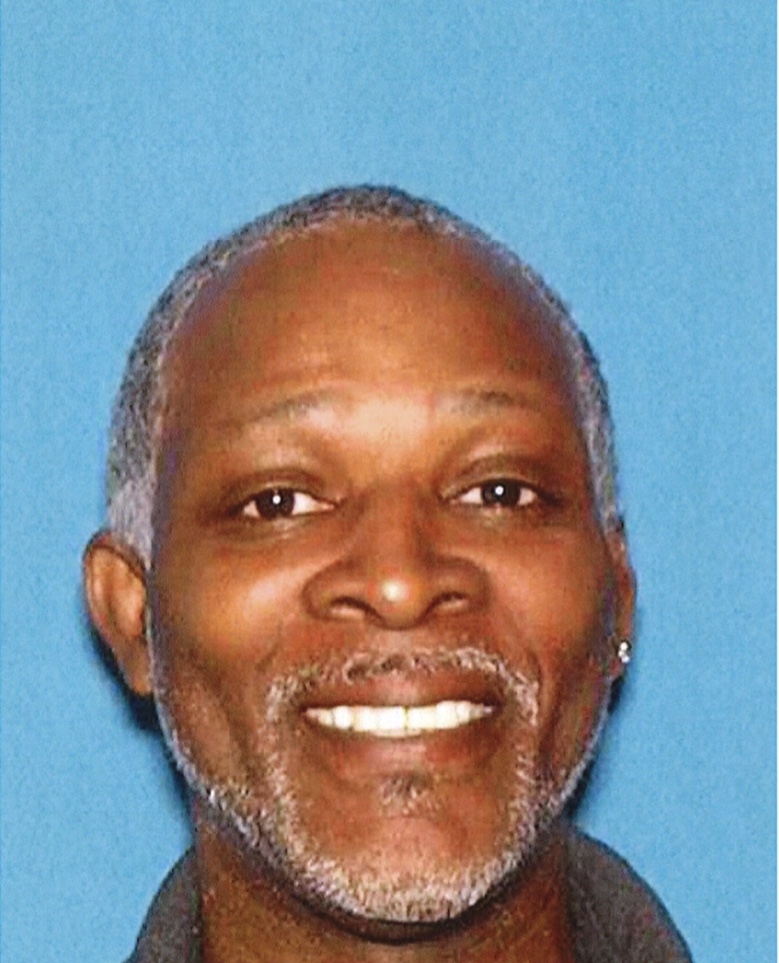 On Aug. 11, Hudson County Sheriff’s Detectives, with the help of U.S. Marshals, located Tyrone Baskin, 50, of Jersey City at a family residence.

Baskin was wanted for an armed robbery that occurred in the early morning hours of August 1, in the Garfield Avenue area of the Jersey City and Bayonne border.

Two other people were arrested for their involvement in the incident, in which a Bayonne woman allegedly set up her boyfriend to be robbed.

Orisha Wilkes, 40, from Bayonne, allegedly set up the armed robbery of her boyfriend Colin Baskerville. According to Schilliari, she allegedly robbed Baskerville using a handgun she said he previously used to hit her in the head and face.

Larry Johnson, 36, from Newark, and Baskin were also allegedly involved in the armed robbery. The trio allegedly held Baskerville at gunpoint, taking his phone, wallet, and shoes. At the time of the robbery, Baskerville was sitting in his car on Garfield Ave. on the border of Jersey City and Bayonne.

More than a week later, Baskin was found at his sister’s home in Jersey City at around 9 a.m.

He was charged with robbery, possession of a firearm, aggravated assault, criminal restraint, theft, and certain persons not to have weapons.

Baskin had recently been released from prison for aggravated sexual assault. Subsequently the N.J. State Parole filed a violation of Baskin’s parole due to his alleged involvement in this incident.

All parties allegedly involved in the August 1 robbery have been located and charged. They are innocent until proven guilty.