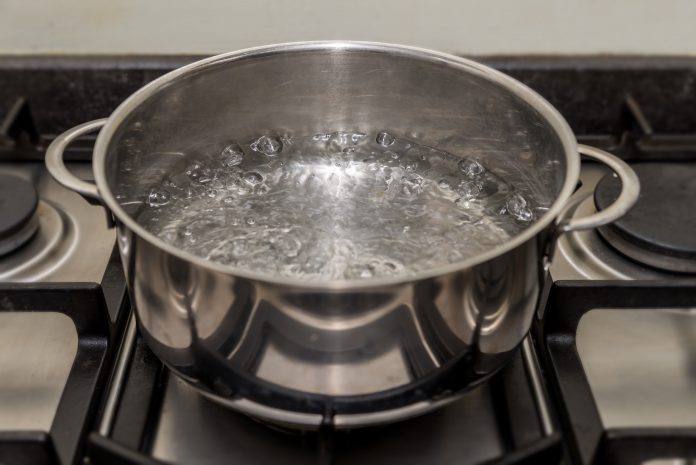 “Out of an abundance of caution,” Jersey City issued a boil water advisory for consumption on Friday.

The advisory is due to ongoing testing.

“There was an irregularity isolated near Christ Hospital yesterday,” tweeted Mayor Steven Fulop. He said it has since tested OK, but the city is also testing upstream and downstream and until test results come back, the city is implementing the boil advisory.

For continued updates residents are asked to  sign up for Swift 911 at https://buff.ly/2FqwiCL