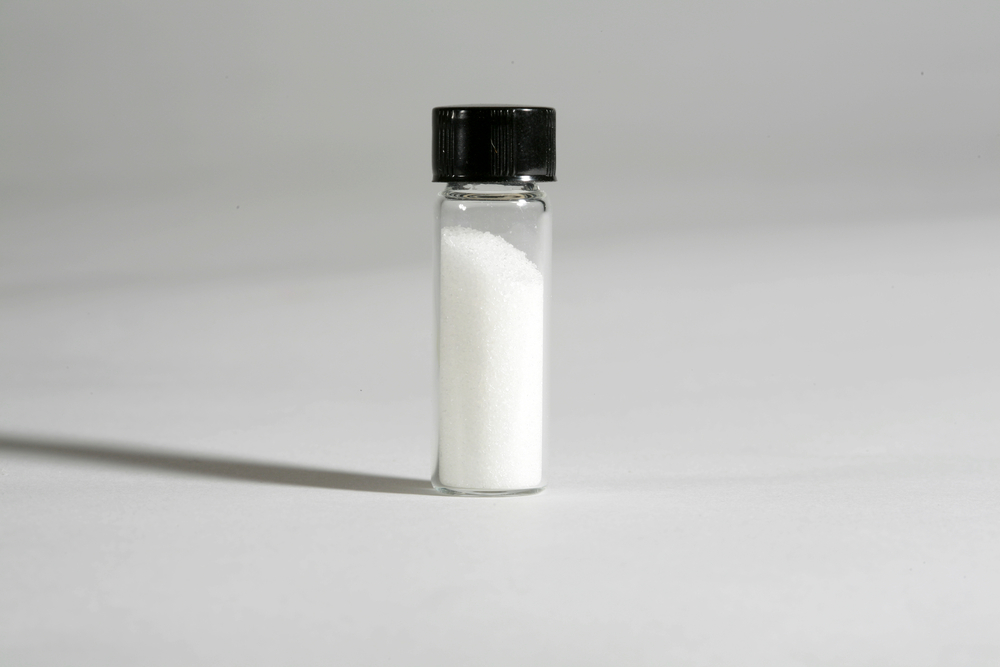 PCP in a vial, by Shutterstock.
×

PCP in a vial, by Shutterstock.

Two Jersey City men were arrested after a traffic stop led to the exposure of three police officers to PCP on Aug. 20, according to the Bayonne Police Department.

Nyqwan Sims and Javon Workman were taken into custody at approximately 10:03 p.m from the area of 52nd Street and Broadway.

Officers patrolling the uptown area conducted a motor vehicle stop of the vehicle later determined to be operated by Workman with Sims as a front passenger.

As officers approached the vehicle, they detected an odor of raw
marijuana allegedly emanating from inside the vehicle. The officers ordered the occupants out of the vehicle to continue their investigation.

As Sims was exiting, he continually reached inside a black bag secured around his waist, disregarding the officer’s commands to keep his hands visible. Sims then allegedly pushed the officer away from his body and reached into his waistband to retrieve an unknown item.

Sims removed an item, later determined to be an uncapped bottle of PCP, from his waistband and allegedly threw it to the ground. The impact caused it to spill on the ground and splash onto the officers.

Sims again allegedly pushed the officer away from his body but was taken to the ground by the officers and placed into custody. A search of the vehicle and Sims’ person led to the recovery of cocaine, heroin, narcotic paraphernalia, and marijuana.

Sims and three police officers were all treated at an area hospital for exposure to PCP.

Workman was charged with possession of 50g or less of marijuana.