He was charged with aggravated assault and weapons offenses, police said. 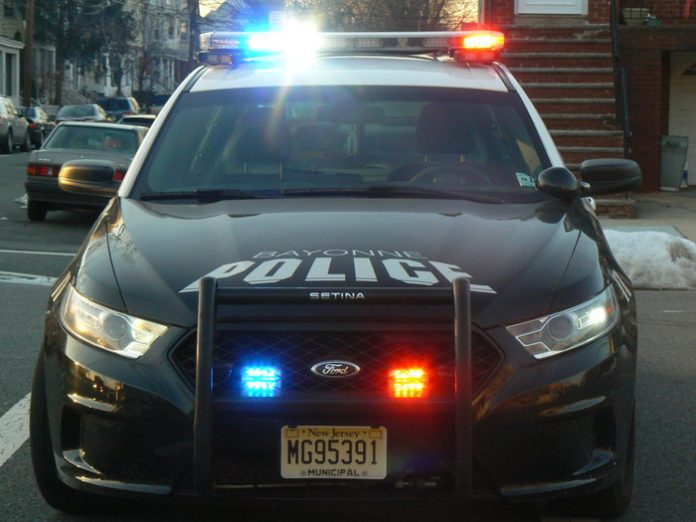 A man was arrested in Bayonne after a dispute at a family party led to a beer bottle being thrown and striking a woman, according to the Bayonne Police Department.

Johnny Jupa was taken into custody at approximately 10:48 p.m. on Aug. 22 from the area of 19th Street and Avenue E.

Officers responded to the area of East 16th Street on a report of a fight. Officers were met by several individuals who stated that a male, later identified as Jupa, had allegedly struck a female family member in the head with a beer bottle before fleeing the scene.

According to the son of the 44-year-old female victim, while having a party at their residence on East 16th Street, a verbal dispute occurred between Jupa and a male family member.

Jupa allegedly became irate and approached him and the other male in an aggressive manner. Other family members attempted to intervene and separate Jupa from them, police said.

As Jupa was being pushed away, he allegedly took hold of a beer bottle, but the family members swatted it out of his hands. Jupa was escorted out of the party.

But as he was being walked through the alleyway, he allegedly took hold of a second beer bottle and threw it in the direction of the victim’s son before fleeing the scene. The bottle missed the son and struck the female victim in the head, causing a laceration to her forehead.

Officers located Jupa in the area of 19th Street and Avenue E where he was positively identified as the actor and placed under arrest. During the arrest process, Jupa provided a false name and date of birth to the officers and was additionally charged with hindering his own apprehension.

The victim was transported to an area hospital to be treated for her injury, according to police.