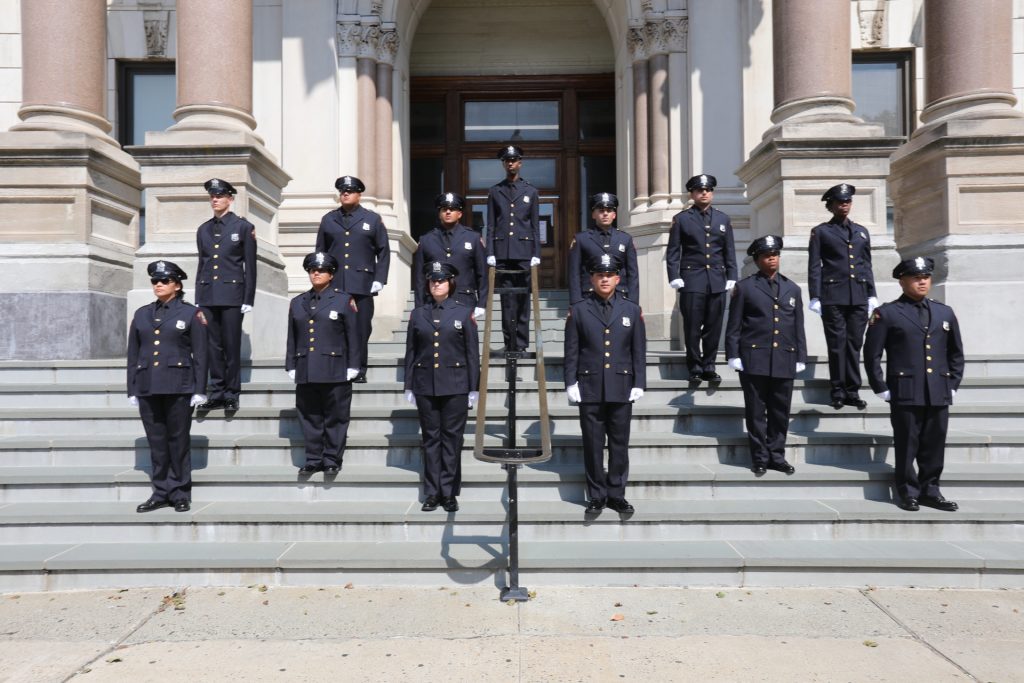 Jersey City community members have been calling for the creation of an external Civilian Complaint Review Board to help hold police officers accountable. Photo by Jen Brown.
× 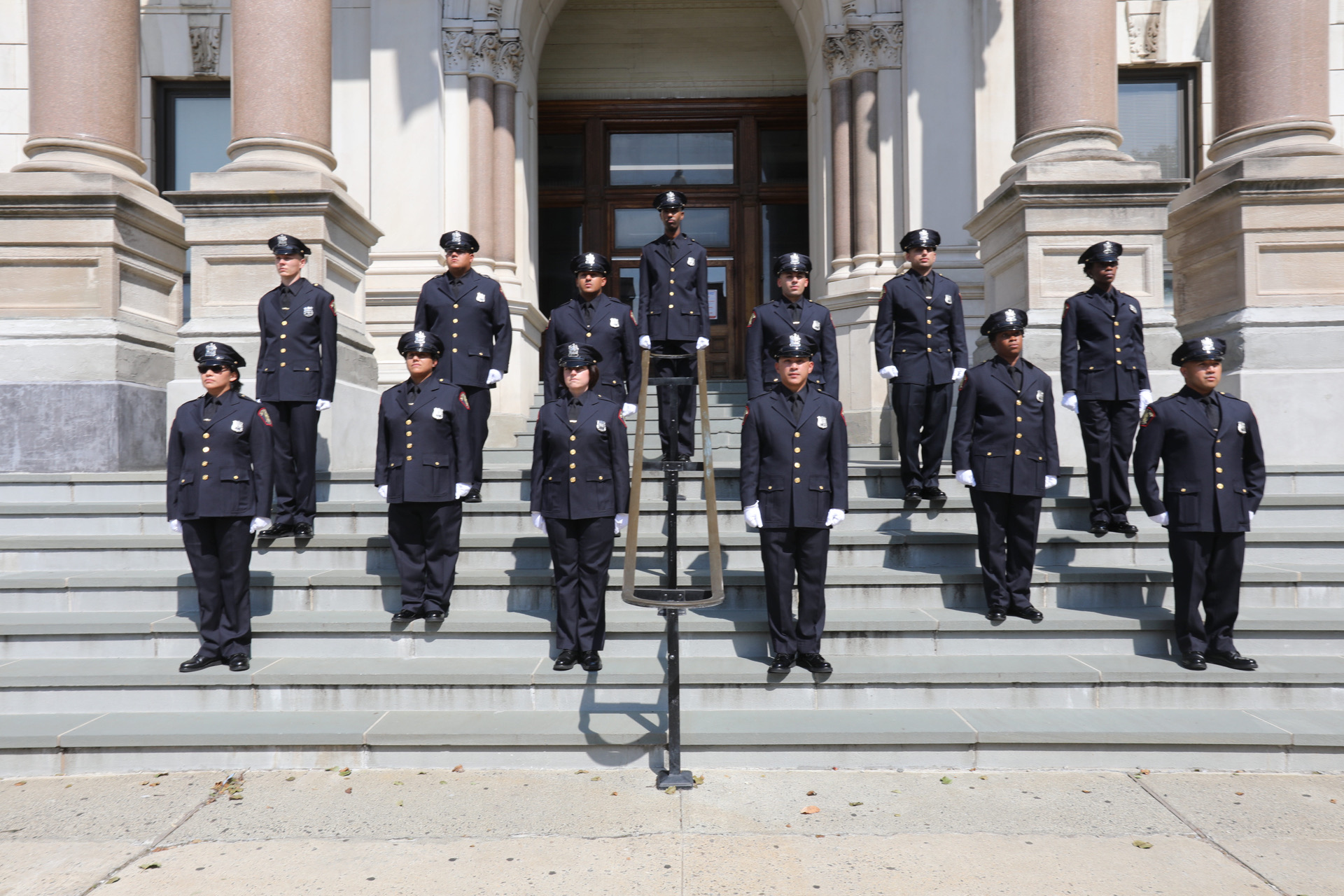 Jersey City community members have been calling for the creation of an external Civilian Complaint Review Board to help hold police officers accountable. Photo by Jen Brown.

Community leaders and Jersey City residents have been calling for a Civilian Complaint Review Board(CCRB). Now, Mayor Steven Fulop has added his voice.

“I do feel there should be a Civilian Review Board of police departments that has subpoena powers and can provide responsible oversight,” Fulop said. “I’m asking the governor and State Legislature to amend the state law to allow this. The reality is that if an individual is allowed to have the significant powers of policing that include carrying a gun, sirens on a car, and enforcing the laws, then they should be subject to more accountability and not less.”

The mayor’s comments came after the New Jersey Supreme Court ruled that a Newark CCRB could not have subpoena power.

“We appreciate that Newark values having a civilian body participating in the oversight of the police function. But the Legislature would have to act in order for the City to have the ability to confer subpoena power on its CCRB,” the court ruled in a suit brought against Newark by the Fraternal Order of Police Newark Lodge 12.

This ruling offers a road map of how to obtain subpoena powers for CCRBs, according to local activists, who now look to the state to pass legislation that would explicitly bestow the ability to the civilian boards making them more effective.

“If municipalities decide it’s necessary to create a Civilian Review Board, then subpoena power has to be an option on the table,” said Assemblywoman Angela McKnight. “We will continue to work on legislation that will support communities in their endeavors.”

In fact, in June, McKnight introduced a bill to give municipalities the power to create CCRBs, but it did not include subpoena power.

Mcknight said the bill has now been amended to include it.

According to the state’s online bill tracker, it remains before the Assembly Community Development and Affairs Committee and is not yet up for a final vote. But residents and activists are calling on legislators to act.

“If you feel that police are exacting violence on the community unchecked, then you need to support @AswMcKnight’s bill!!!! #ProtectCCRBsNJ,” tweeted Solidarity Jersey City.

Ward E Councilman James Solomon, meanwhile, has been drafting an ordinance seeking to establish a board.

The yet-to-be-introduced ordinance is currently under review by the city’s ad-hoc committee, which was created to review police policies and procedures and make recommendations. It was established this summer after protesters rallied against police brutality and systemic racism.

She highlighted a 2018 incident in which an officer drove into a man in Audubon Park; the fatal shooting of a Jersey City resident in 2015 by a police officer in a local backyard; and an incident on Bostwick Ave. earlier this year in which an officer used his baton on a young black man, which is currently under investigation by the Hudson County Prosecutor’s Office.

Activists noted that investigations into police misconduct are typically handled by the department’s Internal Affairs unit, their investigations are confidential, and most are not sustained.

The JCPD’s professional standards summary report shows that, between 2013 to 2019, Internal Affairs sustained only two of 206 improper arrest complaints filed by civilians.

This means that over that six-year period, Internal Affairs found that 204 of the complaints were unfounded, had insufficient evidence to prove or disprove the allegation, or that the officer acted properly.

“Either we are the only city in the nation whose residents are all liars, or the complaint system our police department uses to protect us just isn’t working right,” said Sarah Ligon during the virtual community conversation.

According to Alex Shalom, supervising attorney and director of Supreme Court advocacy for the NJ ACLU, “A Civilian Complaint Review Board can build trust by ensuring police who break the law aren’t above the law, if it’s empowered to create real consequences.”

He said an independent CCRB should be representative of the community; be able to conduct investigations and interviews; use real subpoena power; be accessible to the public; and empowered to create mandatory disciplinary consequences.

Former JCPD Detective Ben Wilson said he supported the creation of a CCRB, noting that minority officers across the country are often disciplined disproportionately than their white counterparts by Internal Affairs.

“I don’t think any good cop or any officer who does the job the proper way would care about the review board because it is to your benefit. … It won’t harm or hurt you,” he said.

Over 20,000 vaccines headed to Hudson County