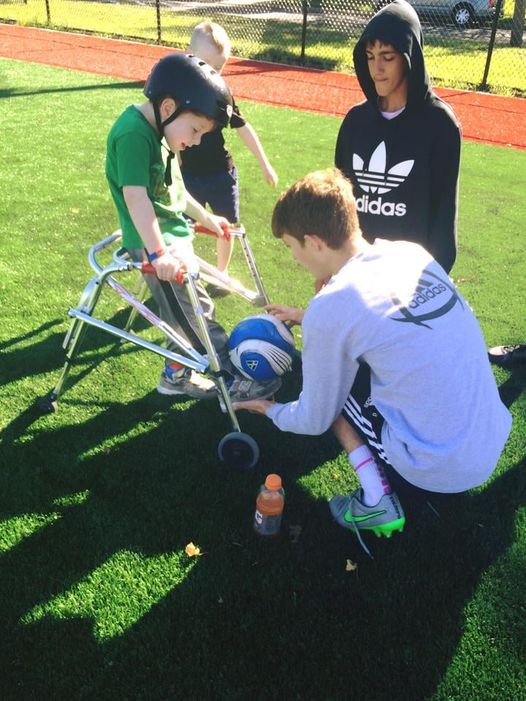 The new residential development “B22,” at 477 Broadway will host a car show on September 13 from 9 a.m. until noon.

Staff must wear masks; patrons must be masked unless eating, under age two, or they have a health issue.

Tables must be sat least six feet apart. Guests must place orders only at a table, and staffers must bring food and beverages only to tables.

Patrons may not walk around while eating.

Seating will be limited to a maximum of eight customers per table unless everyone is immediate family or from the same household.

There will be no birthday parties or after-hour parties.

On Sept. 3, the Office of Emergency Management announced there were 21 positive cases.

Since the beginning of the pandemic, 76 Bayonne residents have died.

A total of 1,353 residents tested positive, regardless of where that test was given, as of Sept. 3.

Cases at Bayonne Medical Center (BMC) remain low, as most residents recover at home. There is one patient at BMC as of Sept. 3.

A male victim, 19, reported that while walking near West 16th Street, two males allegedly punched and kicked him about the head and body, according to the Bayonne Police Department.

The victim fell to the ground.The men allegedly removed the victim’s cell phone and keys before fleeing, police said.

The victim was transported to Jersey City Medical Center.

The Archdiocese of Newark announced that the attendance at its 212 churches in Hudson, Bergen, Essex, and Union counties has increased.

The number of people now permitted indoors for public liturgies, baptisms, weddings, and funerals has increased to 150 or 25 percent of capacity, whichever is lower.

Masks and social distancing are required. Pews and other surfaces are sanitized after each mass.

Those with compromising health conditions should not participate.

A Bayonne man has been arrested after allegedly sexually assaulting a a girl, 13, Hudson County Prosecutor Esther Suarez announced.

On Aug. 28, members of the HCPO Special Victims Unit arrested Eric Fischer, 38, of Bayonne, on charges that he allegedly sexually assaulted the girl, an acquaintance, on Aug. 18.

Fischer has been charged with sexual assault, endangering the welfare of a child, terroristic threats, hindering, and providing false statements.

Fischer was charged with a prior incident of alleged sexual contact with the victim on or about Nov. 1, 2019.

Anyone wishing to report a sex crime should call the HCPO Special Victims Unit at 201-915-1234.