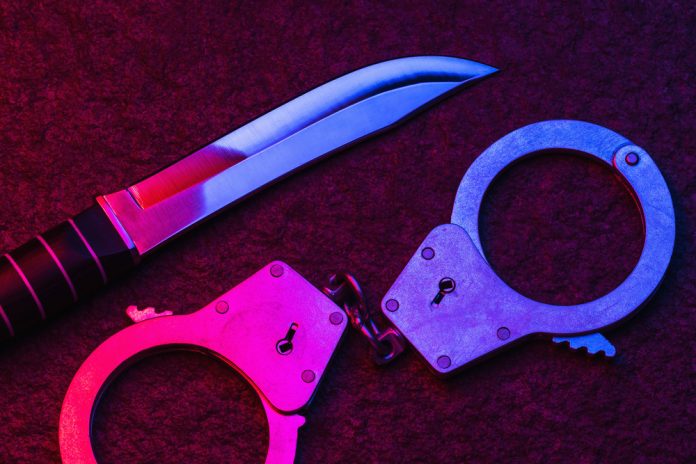 A 17-year-old male from Bayonne was arrested after an alleged attempted robbery with a knife on Sept. 26.

He was taken into custody at approximately 2:19 p.m. from the area of West 27th Street, according to the Bayonne Police Department.

Officers responded to the area of 28th Street and Avenue A on a report of a robbery. According to the victim, 43, just prior to the arrival of police, an individual, later identified as Juvenile 1, entered his yard on West 31st Street.

Juvenile 1 attempted to remove the victim’s electric bicycle. As the victim confronted the juvenile, the juvenile brandished a flip-blade style knife.

The juvenile gestured in a stabbing motion toward the victim before fleeing the scene on foot. The victim followed the juvenile as he notified police.

Officers located the juvenile in the area of West 27th Street. After an on-scene investigation, they placed him in custody.

A search led to the recovery of the knife. While processing the juvenile, the juvenile provided a false address of his parents.