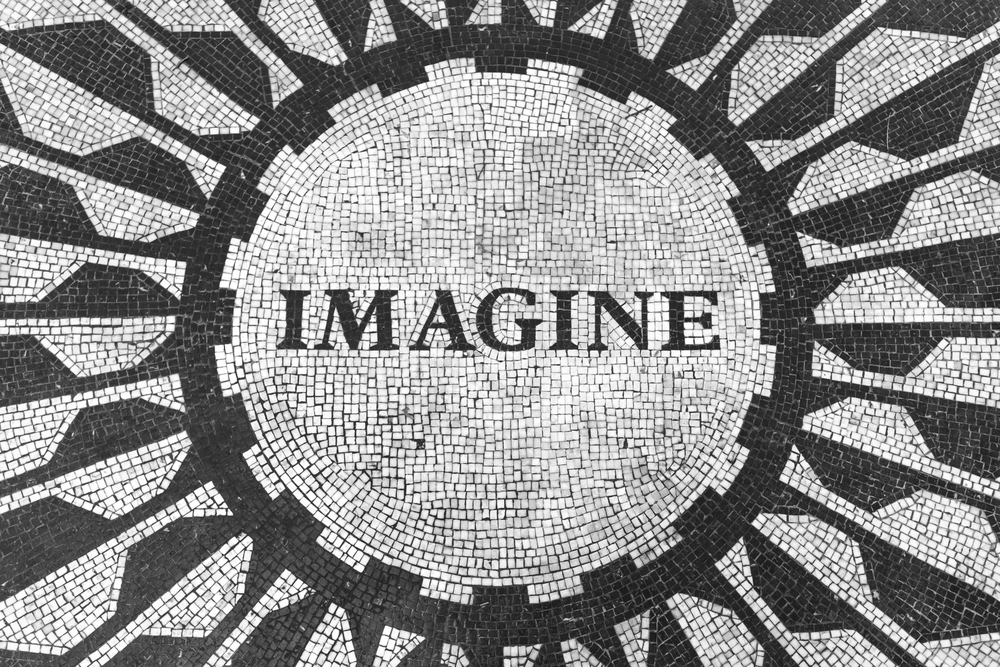 October 9 would have been John Lennon’s 80th birthday, and this December 8 marks the 40th anniversary of his untimely death at the hands of a deranged “fan.” “Beatle” John was one of the greatest song writers and artistic geniuses in modern times. Lennon’s unique musical style; his haunting, thought-provoking lyrics, and his melodious sonnets touched all of us in some special, personal way.

John Lennon was the voice of global peace and brotherly love during a period of intense domestic and international turmoil, racial tensions, paranoia, injustice, and hysteria – pretty much what we are experiencing today.

Some will condemn John Lennon as the radical responsible for social decay. Lennon was not the “monster” that introduced subversive ideas to America’s youth. There were numerous subcultures and underground movements throughout the 60s and 70s that neither needed John Lennon nor the Beatles as a catalyst to protest the war in Vietnam and social injustice.

Lennon’s epitaph can be summarized as follows: Strive for peace, unity, and equality among all people and nations. Sadly, Chapman’s pusillanimous act extinguished the creative fires of an artist who only wanted to “Give Peace a Chance.” Isn’t it strange how the peacemakers throughout history have met violent deaths (e.g., Jesus, Anwar Sadat, Mahatma Gandhi, and Martin Luther King Jr.)?

There will never be another John Lennon. May his spirit of peace and brotherly love soar and live on. Hopefully, John’s beautiful dreams of peace, tranquility, harmony, love, and understanding will become our realities. In John Lennon’s own immortal words: “You may say I’m a dreamer/but I’m not the only one/I hope someday you’ll join us/and the world will be as one.”

We Should Means-Test Social Security Benefits