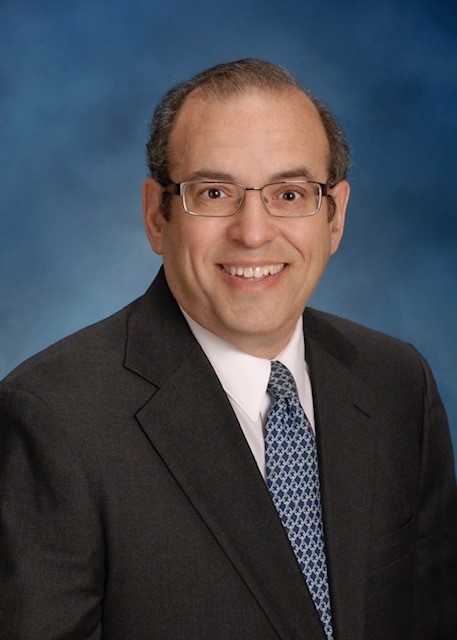 Jonathan “Jon” R. Gordon, age 67, passed away peacefully on September 30, 2020, with his loving wife by his side in San Antonio, TX after a short brave battle with pancreatic cancer.

Raised in Chappaqua, NY, Jon attended The University of Rochester, before proudly serving in the U.S. Navy as a Nuclear Submarine Engineering Officer on the USS James Monroe, after which he earned his MBA from Cornell University.
He spent most of his professional career working in Wall Street firms. He was active in the community of Hoboken NJ where he resided for 23 years. Jon’s letters to Editor were legendary– masterful, much anticipated and impactful to the political dialogue at the time. On 9/11, Jon was in his office in the North Tower of the World Trade Center. He bravely led his floor mates to safety. In 2008, he relocated to San Antonio, TX, where he met and married his beloved Susan. May God grant you fair winds and calm seas. Godspeed, shipmate. We will miss you..