Crystal Ojeda, 40, was found dead at her residence on Lord Ave. 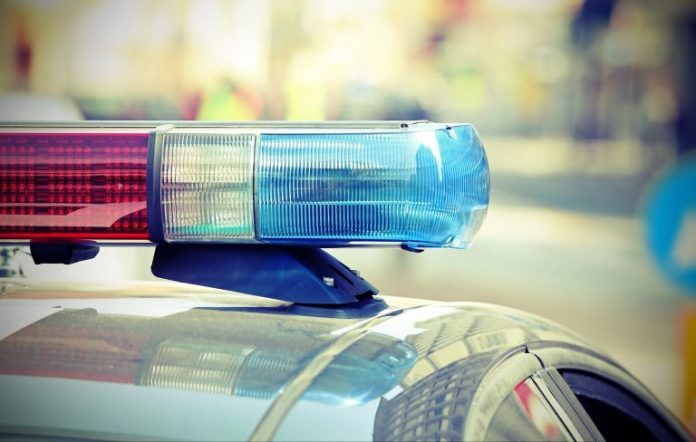 Homicide investigators are probing the death of a Bayonne woman, according to Hudson County Prosecutor Esther Suarez.

On October 9, shortly before 1 p.m., members of the Bayonne Police Department responded to 30 Lord Avenue to do a welfare check of a resident.

Officers found an unresponsive female with visible trauma. The victim was later identified as Crystal Ojeda, 40, of Bayonne.

She was pronounced dead at approximately 1:55 p.m. The cause and manner of death are pending the findings of the Regional Medical Examiner’s Office.

The Prosecutor’s Office Homicide Unit is actively investigating the case with assistance from the BPD. No arrests have been made at this time.

Anyone with information is asked to call the Office of the Hudson County Prosecutor at 201-915-1345 or leave an anonymous tip on the Prosecutor’s Office official website at http://www.hudsoncountyprosecutorsofficenj.org/homicide-tip/.