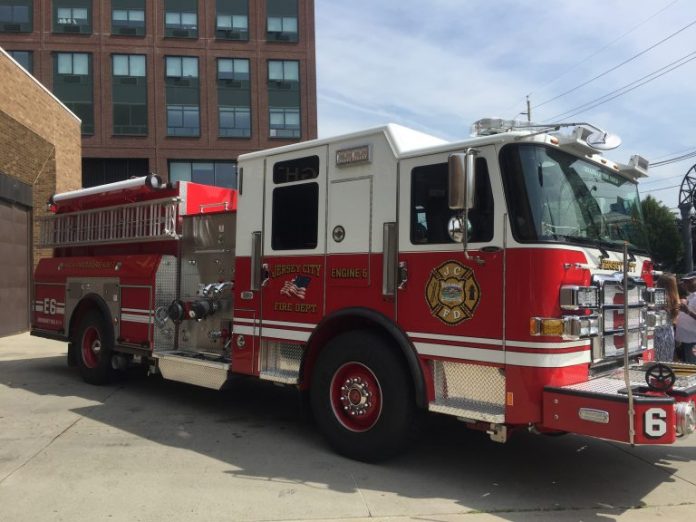 According to the Hudson County Prosecutor’s Office, just after 8:30 p.m., the JCFD responded to an alarm activation for a three-alarm fire at 92 Danforth Ave., a senior apartment building.

Firefighters encountered a working fire that was confined to an apartment on the second floor.

Firefighters forced entry into the unit and were met with heavy smoke.

Firefighters located a small fire in the living area of the apartment where a mattress was located close to the floor.

An 80-year-old man who lived in the apartment was pulled from the mattress with serious burns on his body and was transported to the Jersey City Medical Center where he later succumbed to his injuries.

The fire was reported under control at 9:18 p.m.

The origin and cause of the fire remain under investigation.

The cause and manner of death are pending with the Regional Medical Examiner.