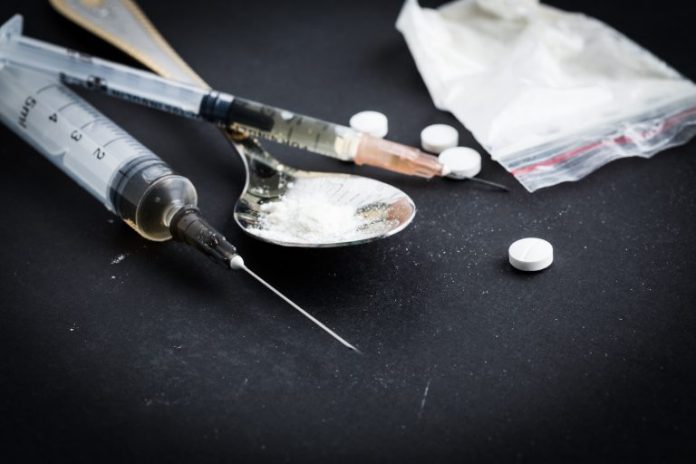 A Hudson County man pleaded not guilty after he was indicted by a federal grand jury on multiple narcotics and weapons offenses, according to an announcement by U.S. Attorney Craig Carpenito.

Gonzalez had been charged by criminal complaint on Oct. 24, 2019.

He appeared for his arraignment by videoconference before U.S. Magistrate Judge Michael A. Hammer.

According to the U.S Attorney’s Office, on June 22, 2019, members of the Jersey City Police Department executed a search warrant at Gonzalez’s apartment and discovered three firearms, ammunition, 148 glassine folds of heroin, cocaine, and more than $1,300.

The narcotics charge carries a maximum potential penalty of 20 years in prison.

The felon-in-possession charge carries a maximum potential penalty of 10 years in prison.

The charge of possessing a firearm in furtherance of a drug trafficking crime carries a maximum potential penalty of life in prison.

The charges and allegations in the indictment are merely accusations. Gonzalez is presumed innocent unless and until proven guilty.