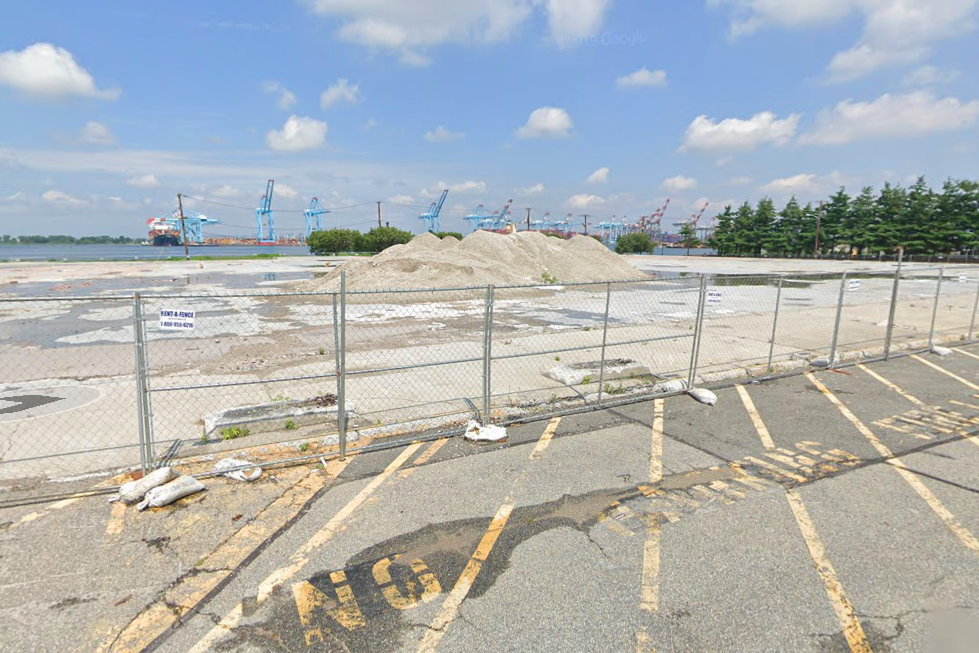 Bayonne has signaled its openness to the construction of senior living apartments on the former site of the A&P.

On Oct. 21, the city council voted unanimously to adopt the Bayview Redevelopment Plan that allows for developers to construct mixed-use residential buildings on parts of the site, totaling 825 units.

The site is divided into three sections: A, B, and C. Section A is near the waterfront, currently a field of overgrown grass. Section B is the former A&P building itself. Section C is close to Avenue A.

Section A will remain open space. According to Ashe-Nadrowski, no permanent structures of any kind will be permitted in this area. Instead, the area may become a recreation field.

Section B allows for a mixed-use residential development with 15,000 square feet of commercial space. Buildings can be 12 stories maximum. Units for residents over 55 are permitted in Section B.

According to Ashe-Nadrowski, the units do not have to be in one building and will be spread among the buildings throughout Sections B and C.

The commercial aspect will consist of businesses to support senior living apartments.

Ashe-Nadrowski said residents have asked her a number of times why there is no senior living component in the city.

Not all units will be for residents over 55. Only 35 percent of the units can be senior living.

Section C allows for a mixed-use residential building with 20,000 square feet of commercial space. The maximum building height is eight stories. Hotels, offices, and other commercial uses are allowed on the site.

Between Section B and C, 825 residential units are allowed under the redevelopment plan.

DeAngelis floated the idea that the city may be planning to seize the property through eminent domain.

Ashe-Nadrowski quickly rebutted his theory, noting the city council’s preference is to avoid eminent domain. She noted that the council is voting only on what was recommended to them by the planning board.

“I believe in the purity of eminent domain for public benefit, not development,” Ashe-Nadrowski said, noting there are alternate access points to the redevelopment area other than West 5th Street, including Avenue A.

The entire city council disavowed eminent domain in this instance.

Resident Naheed Abdul questioned what the city gets in return for allowing developments and more units to be constructed.

Abdul said Bayonne used to be a distinctive place to raise kids, but now the city is changing with the increase in residential units. According to Abdul, there are too many people, and parking is impossible.

Abdul wanted to know what businesses would be built in the commercial part of the developments, but there are no site plans yet. A developer would need to get planning board and city council approval. The property is privately owned, meaning the city has no say in what commercial businesses may open.

Abdul reiterated her support for a new bowling alley or other recreation, which she claims the city desperately needs. Ashe-Nadrowski noted that there’s no room for a bowling alley on this site but that the city is looking to bring in more attractions.

According to Ashe-Nadrowski, Mayor James Davis wants to see a Top Golf open in Bayonne.