1 / 2
A rendering of the proposed Microgrid Central Facility for NJ Transit. 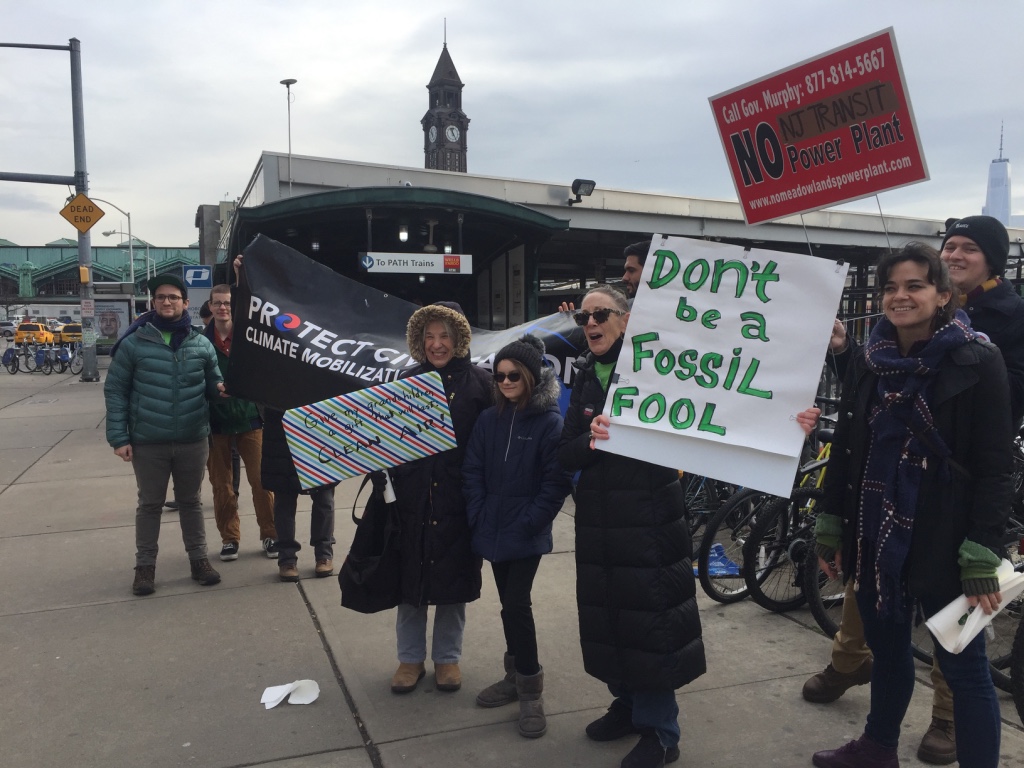 1 / 2
A rendering of the proposed Microgrid Central Facility for NJ Transit.

On 0ct. 21 the board adopted a resolution to create a $3 million program to offer $1 million in stipends to qualified bidders to foster the most creative, environmentally-sound bid proposals.

“NJ TRANSITGRID is a critical resiliency project that ensures we can maintain limited, but vital, rail service for our customers in the event of local and regional power interruptions,” said NJ Transit President & CEO Kevin Corbett. “We will be incentivizing the national and international developer community to come up with the most innovative designs that will allow us to maximize the use of renewable energy for this project. Our commitment is to deliver a project that meets the needs of our riders and remains consistent with Governor Phil Murphy’s Energy Master Plan.’’

The board also created an ad hoc Energy and Sustainability Policy Committee to oversee NJ Transit’s efforts and ensure renewable energy technologies are incorporated into the $557 million power reliability project.

The committee will be composed of Board Members Cedric T. Fulton, Sangeeta Doshi, and James D. Adams. It will solicit public engagement on the project, consider issues related to zero-emission fleet vehicle deployment, adoption of NJ Transit’s first sustainability plan, among other issues.

The competitive bidder stipend program aims to encourage short-listed project proposers to make the most use of renewable, green energy options in their bid proposals to provide power to NJ Transit’s Microgrid.

Developers will apply via a two-step procurement process involving an initial Request for Qualifications (RFQ) followed by a Request for Proposals (RFP) in December of 2021 that will require the qualified applicants to submit comprehensive technical and financial proposals to integrate renewable or other zero-emissions energy technologies into the proposed Microgrid Central Facility.

Each qualified team will be awarded a $1 million stipend after completion of the RFP step.

NJ Transit is in the process of hiring a renewables energy consultant to assist in the design and feasibility process with an RFQ in November.

In the wake of Superstorm Sandy, the NJ TRANSITGRID facility was originally envisioned as a primarily fracked gas turbine-powered facility, alarming environmentalists across the county.

NJ Transit and Gov. Phil Murphy are committed to a microgrid capable of employing, “to the greatest extent possible,” renewable generation and energy storage technologies.

According to NJ Transit Chief of Capital Compliance, Budget, and Administration Megan Strickland, future “designs may supplement or replace the current power generation design for the proposed Microgrid facility,” meaning that a gas power plant could still be incorporated in future plans.

“How exciting that Governor Murphy and the NJ Transit are now on board with 100 percent Renewable Energy Rail!” said Paula Rogovin of the Coalition to Ban Unsafe Oil Trains. “We look forward to NJ leading the nation in the development of clean energy solutions for public transportation. As one of the thousands of people who signed petitions, rallied, marched and even kayaked, who lobbied state legislators and local councils, I am sincerely delighted that we have finally been heard.”

“The plan to build a massive fracked gas power plant in Kearny was a disaster for clean air and our climate,” said Food & Water Action organizer Sam DiFalco. “Communities across the state came together to tell Governor Murphy to find a better alternative, and today’s announcement shows that his administration is listening. In the midst of a public health pandemic and deepening climate crisis, we cannot allow any fossil fuel expansion projects to move forward, especially not in environmental justice communities already overburdened with dangerous levels of pollution. For the sake of his own climate agenda and the future of all New Jerseyans, the governor must stick to this course by enacting a moratorium on all fossil fuel projects.”

More recently, 13 state legislators signed onto a letter calling on the governor to reject the power plant and replace it with a clean energy solution.

“Today’s announcement bodes well for the future of clean air and healthy lungs in Hudson County, and marks a huge step forward toward establishing New Jersey as a leader in the race to get off fossil fuels and onto 100 percent renewable energy,” said Liz Ndoye, Hoboken resident and volunteer with Food & Water Action.

“As a high school student, today’s victory is incredibly exciting, and signals the beginning of the end for fossil fuel power plants in New Jersey,” said Logan Miller, co-leader of the Hudson School’s environmental club in Hoboken. “It’s crucial that we begin making the bold changes we need right now, as the decisions made today will impact me and my generation for the rest of our lives.”