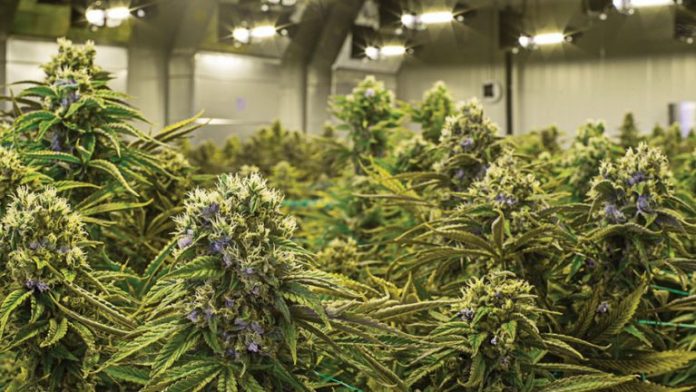 According to the question, “If authorized by the Legislature, a municipality may pass a local ordinance to charge a local tax on cannabis products.”

Both councilmen said they support the measure and are urging voters to vote “Yes” on state public question #1.

In 2018, the state cut funding to the public school district by $25 million per year for seven years, a cumulative reduction in state aid that will amount to $175 million.

While a payroll tax enacted in 2018 has filled the initial shortfall, the funding gap continues to grow.

With COVID-19 shutting businesses down and resulting layoffs and furloughs, employer payrolls have declined sharply substantially reducing payroll tax collections, according to the councilmen.

This past year, in the midst of a pandemic, the Jersey City School Board approved a budget that included an increase in the school levy.

The 2020 increase resulted in a 39 percent tax levy increase and $53 million in additional revenues for the district.

“Funding our public schools is essential to building a fair and equal city for all,” said Councilman Solomon. “Ensuring tax revenue from marijuana is used for that purpose, and not political patronage, is extremely important.”

“I have repeatedly said, ‘Show me your budget, and I’ll show you your priorities.’ With a local marijuana tax, we can do just that, providing a stable, dedicated funding source to our public schools, our students and their families, who have endured much turmoil and uncertainty over the past several years,” said Councilman Lavarro.

“Mayor Fulop has dedicated more resources into the Jersey City Public School than any other mayor in the history of Jersey City, and the mayor remains committed to making sure that all children have an opportunity at a great education,” said Wallace-Scalcione.  “The mayor is 100 percent supportive of dedicating the funds from the tax on marijuana towards the Jersey City school system.”