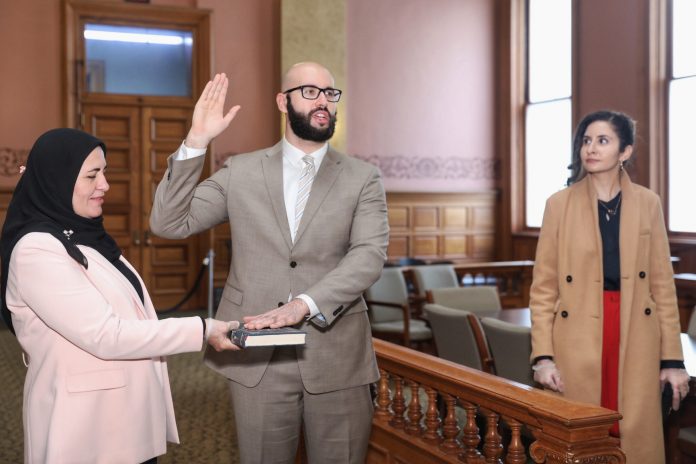 Ward D Councilman Yousef Saleh will continue to represent the Heights on the nine-member Jersey City Council, according to unofficial ballot tallies from the Hudson County Clerk’s Office.

Saleh, who was originally appointed to the position in May after the passing of Councilman Michael Yun, received 58.5 percent of votes for a total of 4,854 votes.