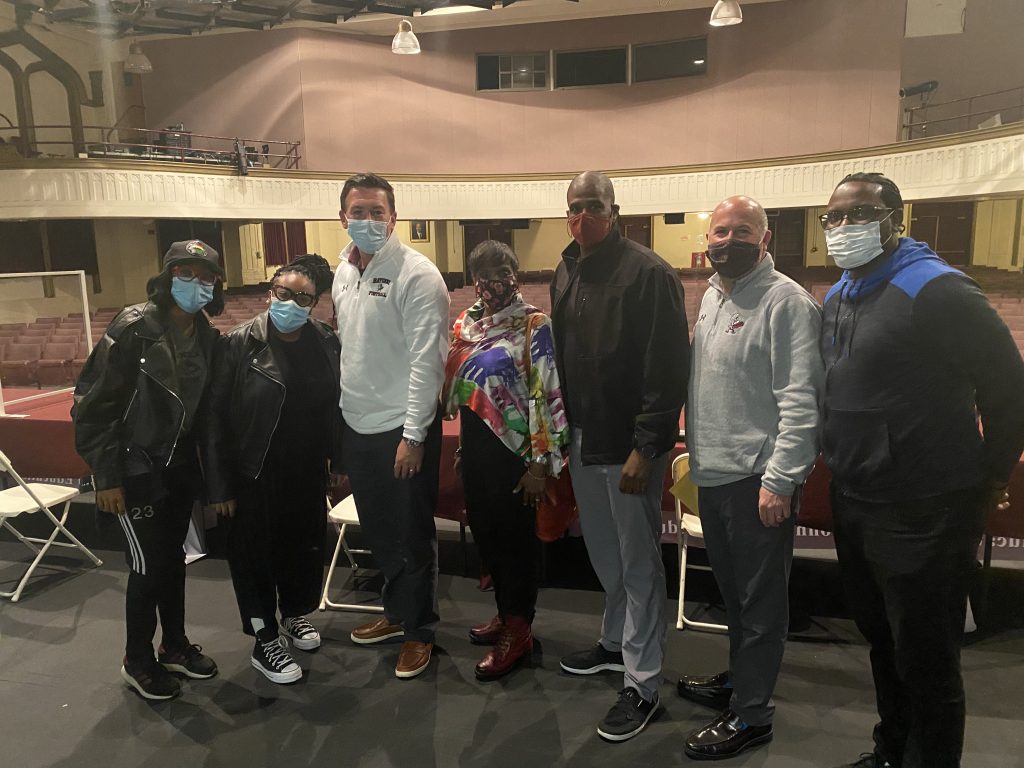 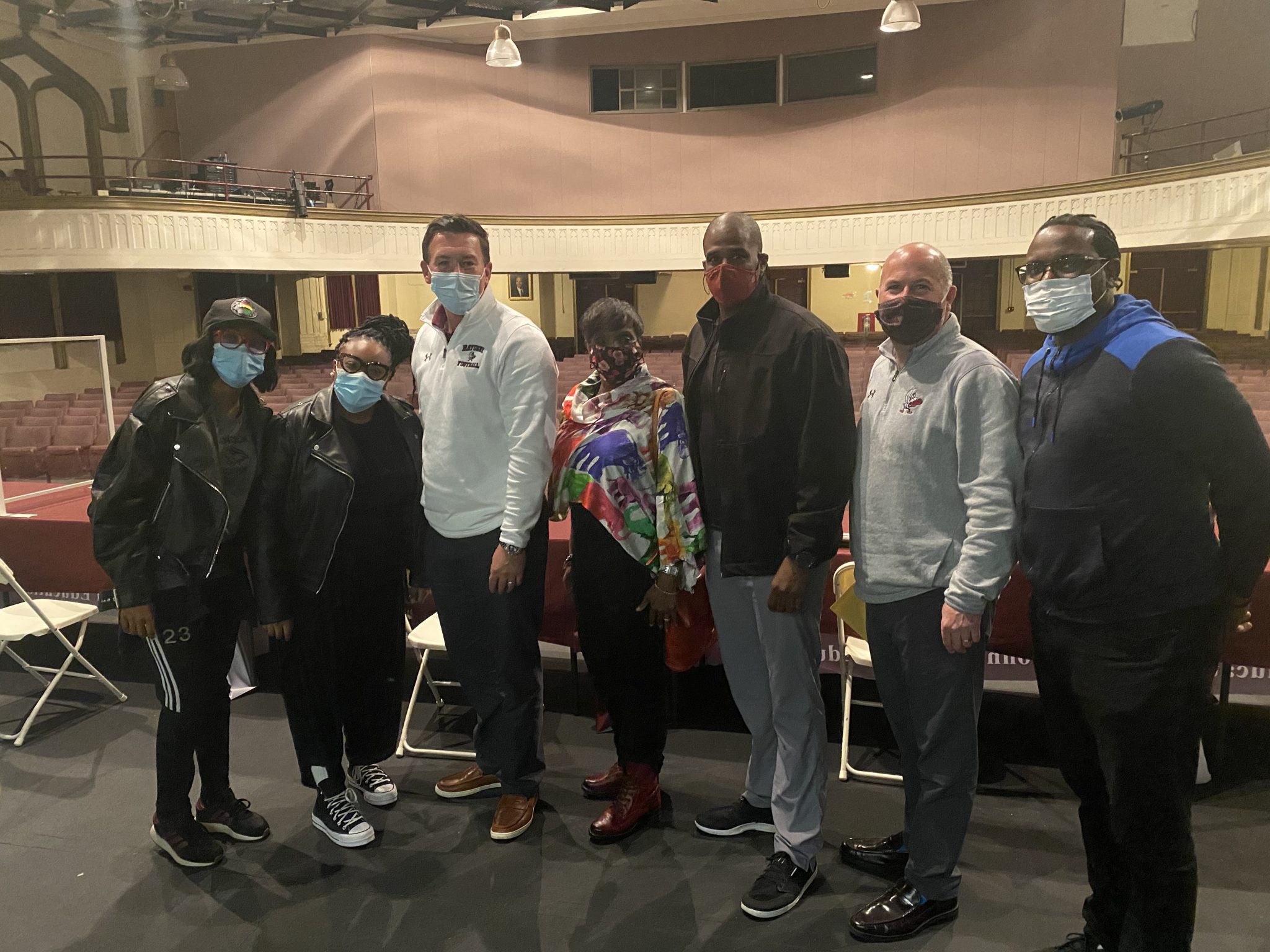 Black in Bayonne has been meeting with city officials to continue to fight the stigma against Black educators. The group is led by local activists Camille High, her sister Clarice High, Shaniqua Borders, and Rashad Callaway.

For the past three months, BIB has been meeting monthly with Assistant Superintendent of Personnel Kenneth Kopacz as part of the Comprehensive Equity Team initiative. The team includes Jane Roberts of the local chapter of the NAACP, who previously called for meetings with school and city officials, and James Turner.

Kopacz and BIB have been working with community stakeholders, administrators, and employees of the Board of Education to include Black people and to infuse Black culture into the school district.

Black in Bayonne has characterized Kopacz as “an ally based on his actions” for his work with the group.

While the group has a myriad of concerns, each month it focuses on two to three topics. October’s meeting focused on curriculum and instruction.

Black in Bayonne began meeting with Kopacz and other board officials in July. This followed calls for more Black educators and other issues by Camille High who addressed the board in June.

At the August meeting, they discussed employment inequality, climate and culture, and inclusivity in the Board of Education.

Black in Bayonne restated its main positions: to close the gaps in education for Black and Brown students and to increase the number of Black teachers, administrators, and staff.

Members of Black in Bayonne addressed accountability among administrators. The discussion focused on the role administrators play in ensuring teachers adhere to state mandates and requiring them to teach culturally relevant content.

According to BIB, this means addressing and redirecting teachers who have been presenting outdated or culturally inaccurate material.

The group called for teachers to be responsible for creating an environment that promotes representation and reinforces the idea of “infusion” rather than periodic inclusion. This means eliminating the idea of celebrating only “Black and Brown excellence” one or two months out of the year, according to BIB.

The group provided the board with resources and professional development training that will help revamp the Board of Education’s curriculum.

Following the election of the Board of Education’s first Black trustee, Dave “Doc” Watson, BIB has set its sights on change. There have been Black trustees on the board in the past, but they were appointed not elected.

“We look forward to working with the new school board members to create an environment where all of our children can feel seen and included,” according to a joint statement by BIB members. “We also look forward to this month’s meeting which will include the Superintendent of Schools John Niesz.”

Black in Bayonne has also been meeting with city officials and the police.

Black in Bayonne previously discussed police protocols with Police Chief Robert Geisler. The group is working with police and city officials to eliminate the stigma that Black people aren’t welcome in Bayonne.

Sergeant Steven Rhodes is the BPD’s community relations officer. Black in Bayonne met with Rhodes and school officials in October, and will be working with him about recruiting Black and Brown officers.

The group looks to create programs that will strengthen the relationship between the Black and Brown community and the police.