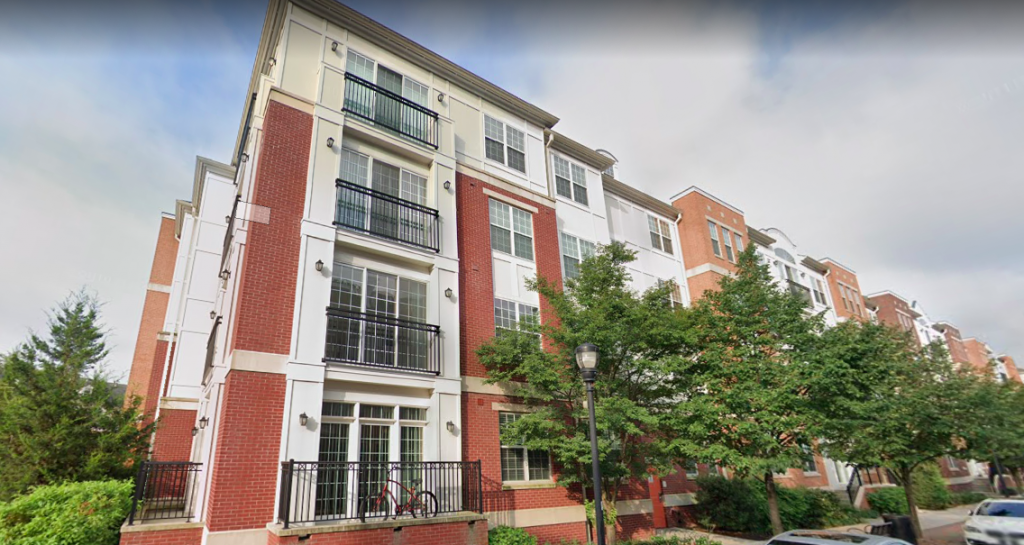 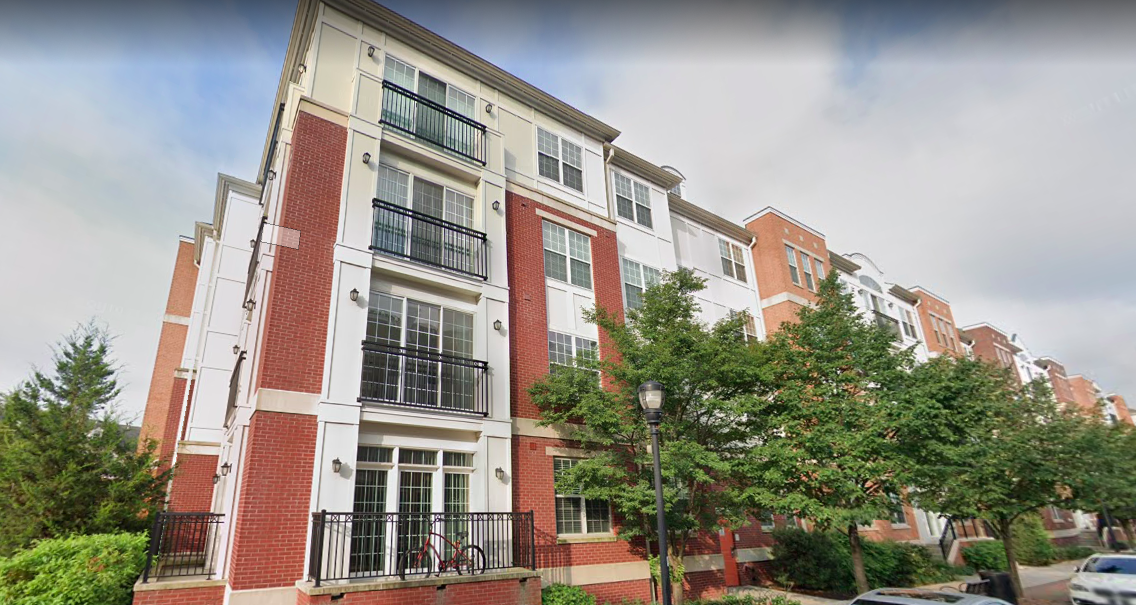 Five people have been arrested after a feud among alleged criminals, according to the Bayonne Police Department.

Captain Eric Amato said that the BPD responded to 300 Constitution Avenue at the Harbor Pointe residential complex after a report of an alleged home invasion and kidnapping involving a handgun at approximately 1:16 p.m. on Nov. 12.

As officers arrived, police said they encountered a woman hysterically screaming from a window of a second-floor apartment.

The woman was later identified as a tenant of a nearby second-floor apartment. She had just escaped her apartment during a home invasion and safely retreated to a friend’s.

The woman told officers that her boyfriend was still in their apartment possibly being held at gunpoint by two men. Officers responded to both apartments and determined that both victims were safe, and the men were not present.

According to the victims, two men were unknown to them, and later identified as Donte Brown, 22, from the Bronx, and Brandon Gidron, 23, from New Rochelle. The men allegedly forcibly entered the apartment, and Brown brandished a handgun and ordered the male victim to the bedroom while ordering the female victim fill a bag with all the money from the bedroom.

The woman entered her friend’s apartment down the hall through an unlocked door and phoned the police as Brown allegedly fled the scene.

Both victims were then turned over to Bayonne Police Detectives to continue their investigation.

During the investigation, it was learned that Brown and Gidron had allegedly attempted to gain entry to the victims’ apartment the day before but were unsuccessful.

Armed with knowledge that Brown and Gidron had fled the scene, an investigation was immediately launched by the Bayonne Police Detective Bureau while patrol officers surrounded and secured the exterior of 300 and 301 Constitution Avenue.

Without knowing what apartment the suspects had entered in 301 Constitution Avenue, the Hudson County Regional S.W.A.T. Team responded to the scene where they conducted a top-to- bottom search and cleared the building.

The investigation identified the exact apartment Brown and Gidron had retreated to and determined it was leased to Zanei Anderson, 23, from Bayonne.

Anderson was identified as a third male involved in the alleged attempted entry of the victim’s apartment from the day before. Shortly after identifying the apartment, Brown, Gidron, and Anderson were taken into custody.

Also taken into custody from the apartment was Imani Omar, 20, from Brooklyn, who allegedly had a stun gun. She was charged with possession of a prohibited weapon and unlawful possession of a weapon.

A handgun was recovered from the area.

During the incident, detectives conducted an investigation of one of the victims, Jalen N. Booker, 20, from Bayonne. According to police, the investigation revealed that Booker was allegedly involved in criminal activity relating to multiple identity and credit card thefts.

Police said the scheme earned Booker large amounts of cash which he stored at his residence. A substantial amount of cash believed to be proceeds of this criminal activity was seized from the apartment by detectives.

Booker was charged and lead detectives to believe that the home invasion was a targeted attack and not random.

The department also thanked the several residents of 300 and 301 Constitution Avenue for their understanding, patience, and cooperation while being prevented from entering their apartments until the incident was brought to a safe resolution.