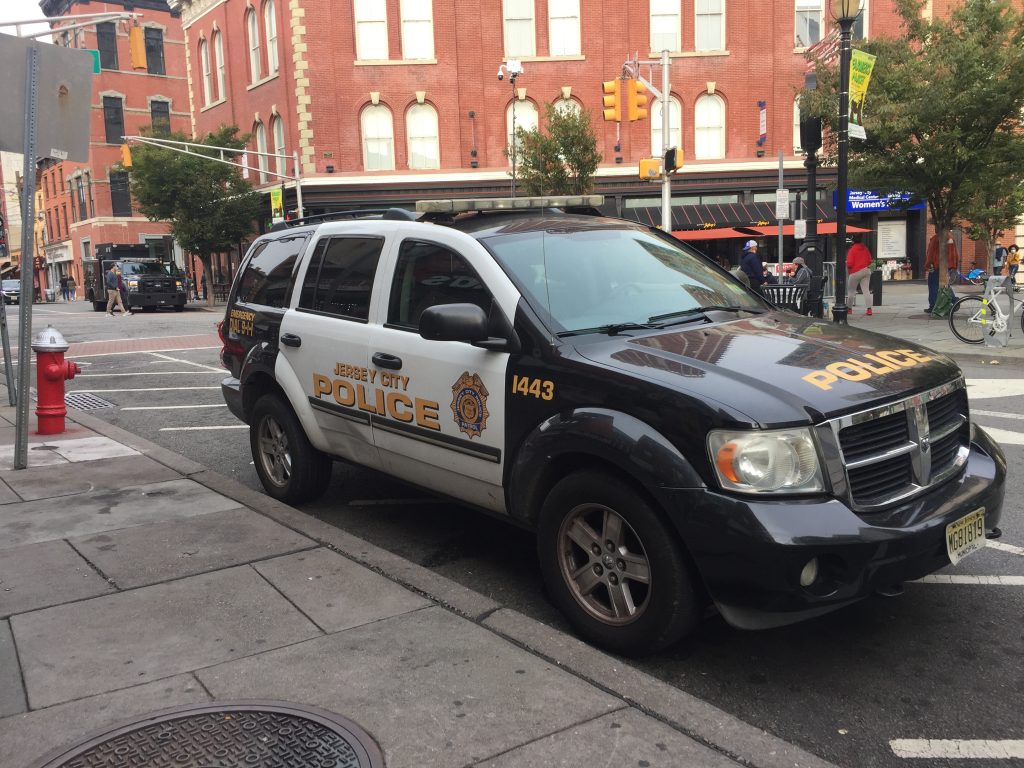 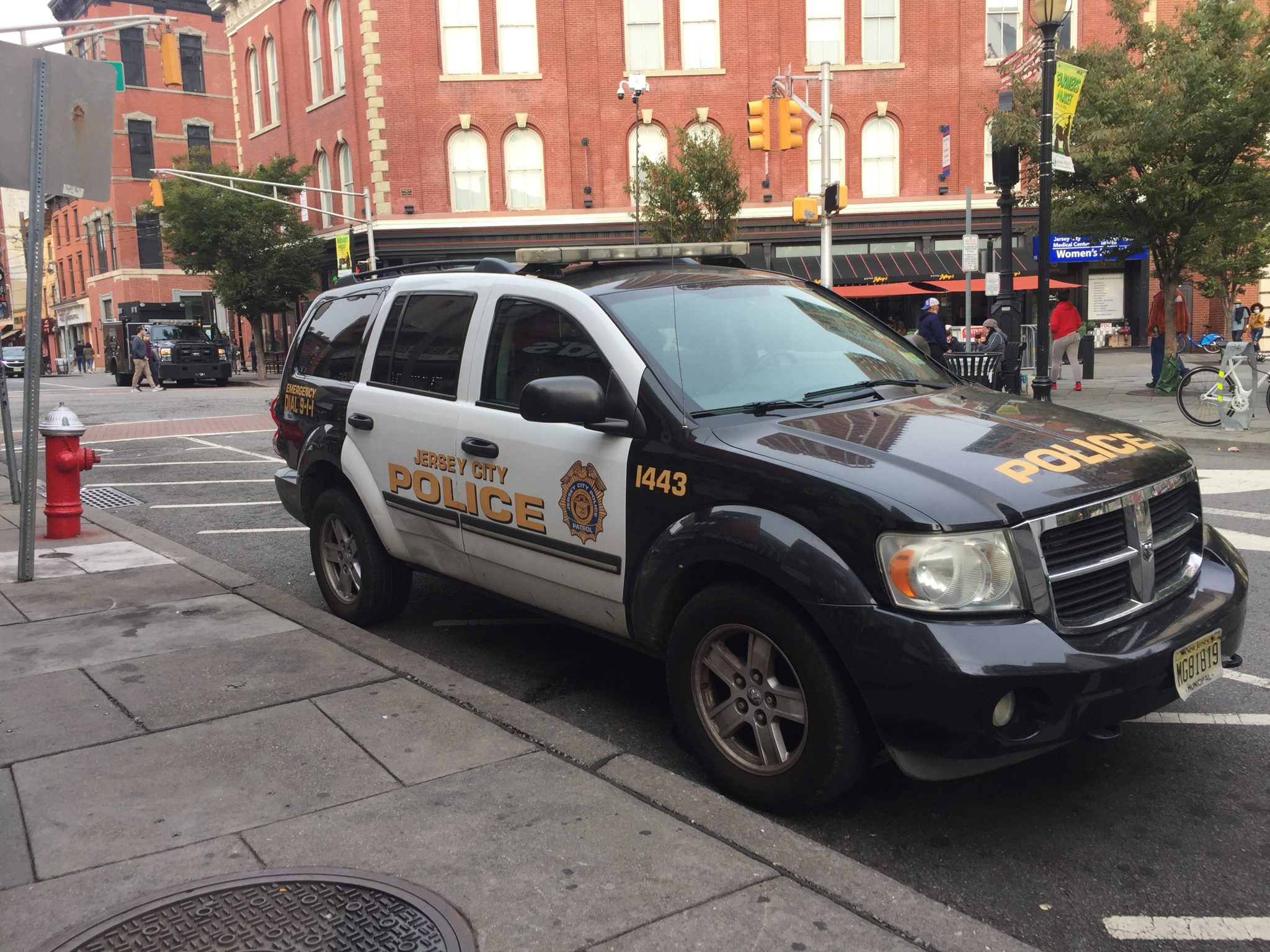 The teen was arrested by Jersey City police officers just before 7 p.m. on Dec. 24, in the area of Union Street and MLK Drive.

On Dec. 10,  just after 4:16 p.m., members of the Jersey City Police Department responded to the area of Martin Luther King Drive and Wilkinson Avenue on a report of a person shot.

The victim was transported to the Jersey City Medical Center in a life-threatening condition. He was pronounced dead at 6:12 p.m.

The Regional Medical Examiner’s Office determined the cause of death as gunshot wound to the upper torso and manner of death as homicide.

A short time after the initial victim was located, Jersey City Police found a second victim of the shooting, a 24-year-old Jersey City man, who had sustained two graze wounds to the arm.

He was transported to the Jersey City Medical Center where he was treated for non-life-threatening injuries.

The above charges are only accusations. The juvenile is presumed innocent until proven guilty. 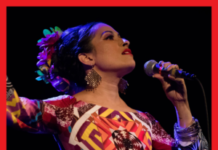 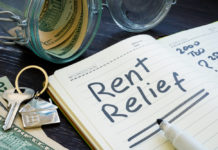 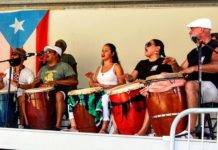