If it sounds like it's too good to be true, it probably is

Scams and misinformation take many forms, ranging from phone calls, emails, and internet articles to in-person shakedowns. The latter are raising red flags in North Bergen.

Mayor Nicholas Sacco reminds residents to beware of door-to-door salespeople, who may resort to shady tactics to get you to make a purchase, switch vendors, or provide personal or financial information.

An offer that’s too good to be true probably is.

Salespeople indicating that the township or its administration urge you to purchase a particular product are “dead giveaways” that the offer is not legitimate, Sacco said.

“Be sure to research any company and confirm that their products are legitimate and their reputation is established before making any commitment or handing over sensitive information, whether it’s in person or online,” Sacco said.

“This past week several people came to our building asking personal information,” Emily Dominguez wrote. “They said it was about carbon emissions. They even claimed they got permission from the NB police department. When they knocked on my door I asked them to leave because solicitation isn’t allowed. They said they weren’t selling anything. I replied that they were soliciting information. They left quickly enough when I called the police though.”

Resident Stephen Bond wrote: “Inspire Energy is going around trying to get you to change electric supplier, high pressure and continuous mentioning the mayor.”

“They try to impress fear in us,” Ismari Perez wrote. “I refuse giving any information, and the person answered that she will take note of my refusal.”

“Last week I had someone by my door, telling me he will tell me who he was if I open the door,” Raquel Soutoyu wrote. “I found out he was one of those electric companies. Of course, I didn’t open.” 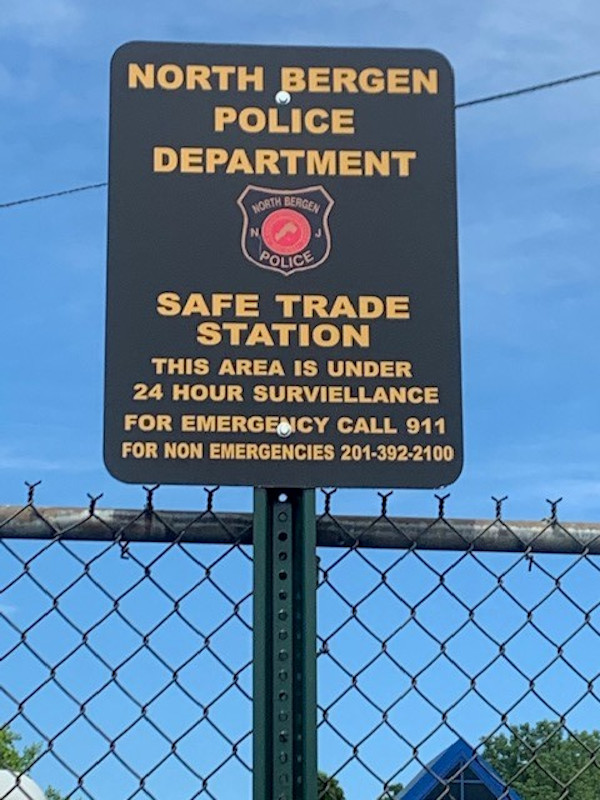 To combat in-person scams, the township has set up a safe space to make personal exchanges.

The North Bergen Police Department warned residents in November of reported scams following the release of the Xbox X and Playstation 5. Victims received empty boxes, boxes with wood, old consoles, or anything to make it seem like the new system is in the box.

The township advises that the best way to do a personal exchange is to use the safe space at the NBPD substation at 6100 Tonnelle Avenue, or in front of police headquarters at 4233 Kennedy Boulevard.

The NBPD recommends not using cash app, Apple Pay, or any other money transfer services without confirming that you will be receiving the actual item you purchased.