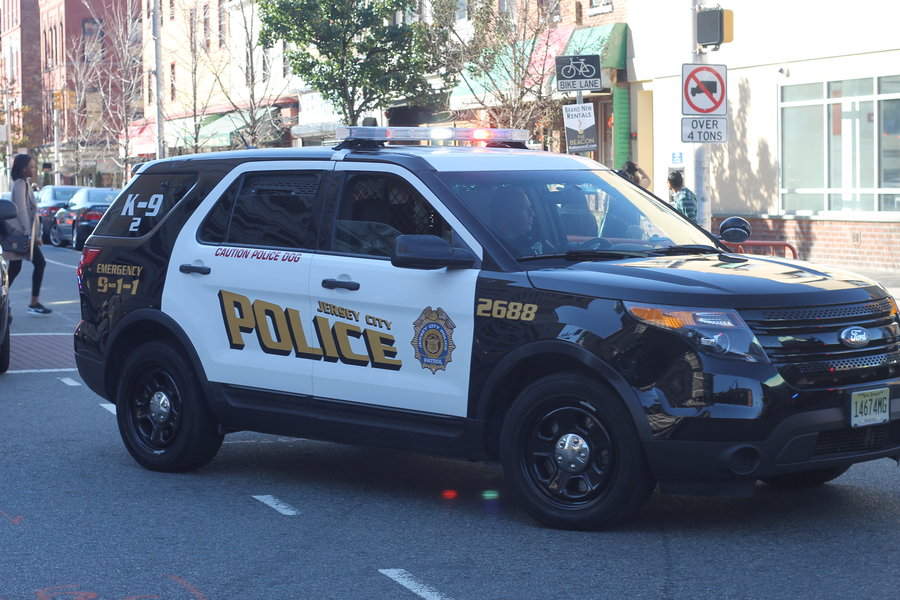 The Hudson County Prosecutor’s Office is investigating a “minor” motor vehicle accident and car fire in the Jersey City Heights on the morning of Jan.27 that claimed the life of the unidentified driver.

According to the prosecutor’s office, Members of the Jersey City Police and Fire Departments responded to a report of a car fire at the intersection of Hutton Street and New York Avenue at approximately 7:45 a.m. on Wednesday, January 27.

After the fire was extinguished, responding officers found an unresponsive male behind the steering wheel in a badly burned condition.

The victim was pronounced dead at 7:59 a.m. at the scene.