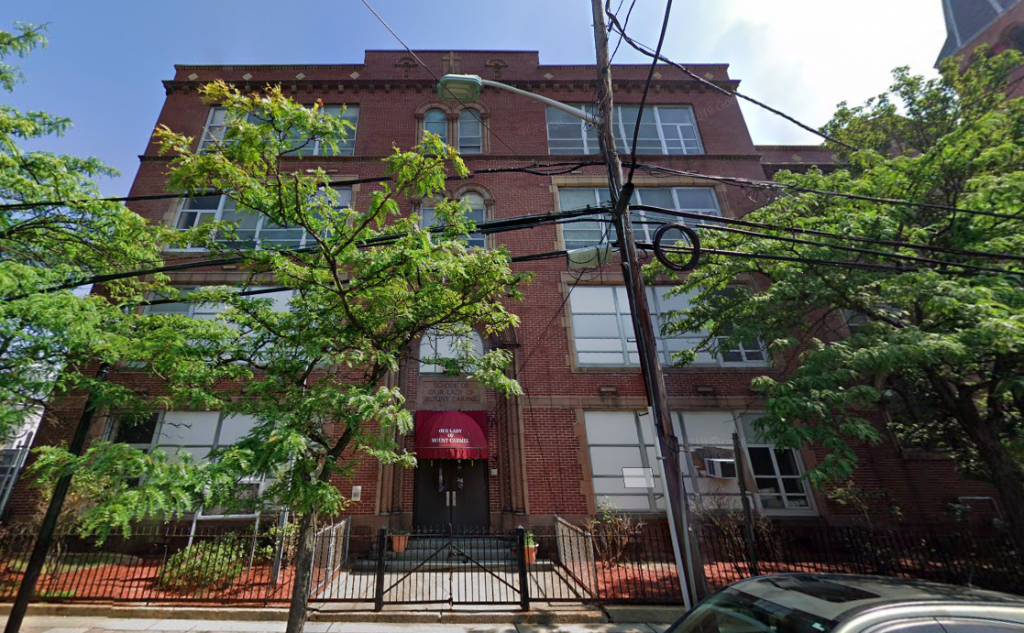 1 / 3
While the school will be transformed into residential units, the facade will remain. 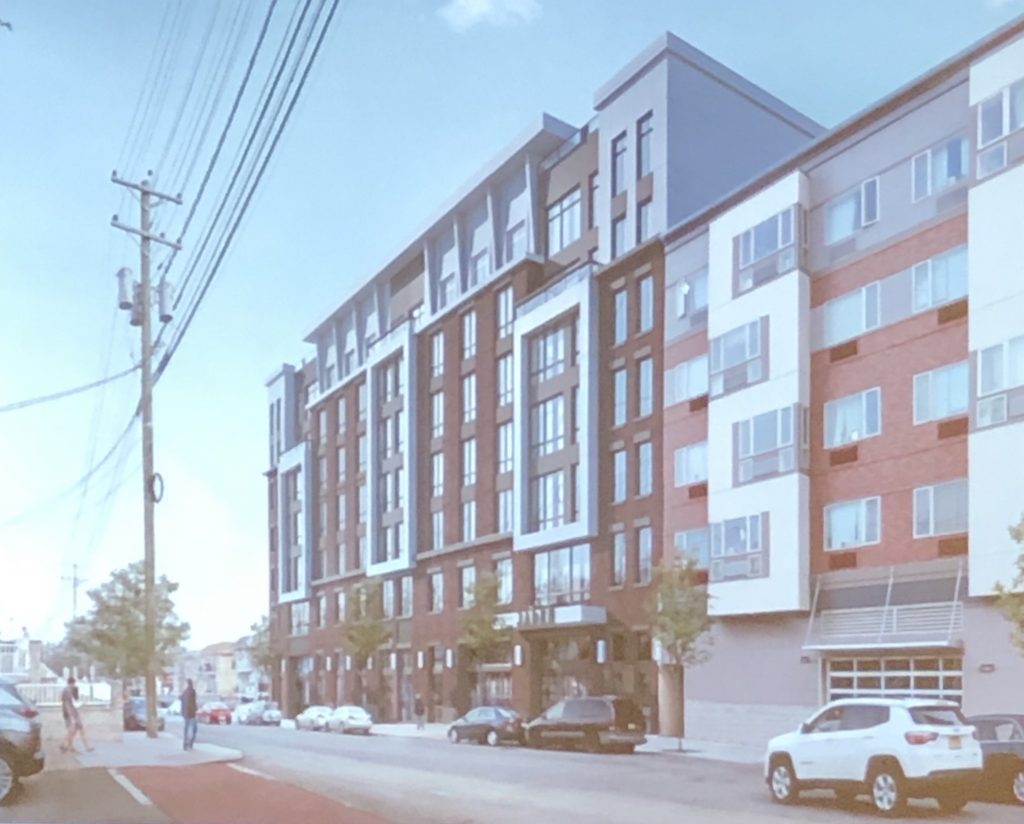 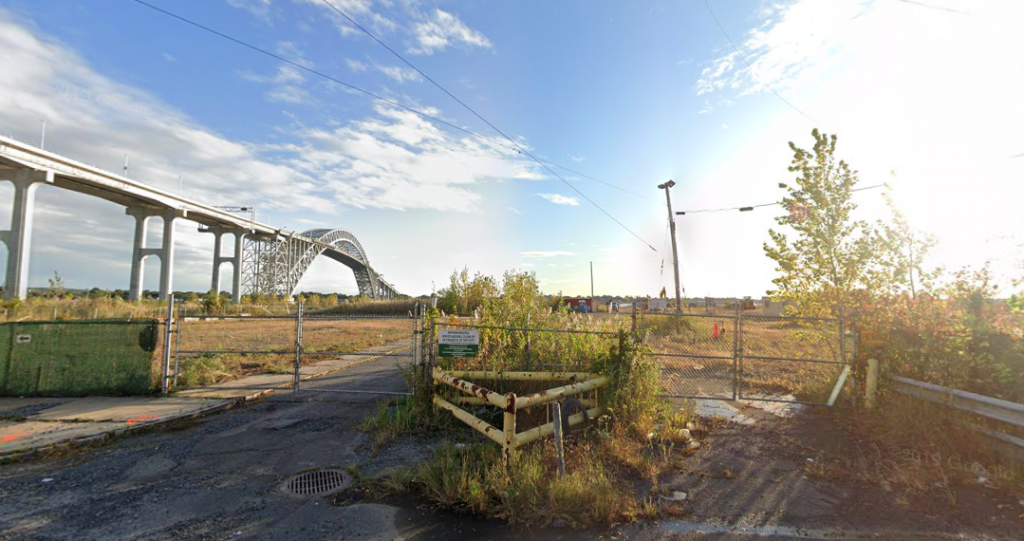 3 / 3
The former Texaco oil refinery site is situated near the Bayonne Bridge.
×

1 / 3
While the school will be transformed into residential units, the facade will remain.

3 / 3
The former Texaco oil refinery site is situated near the Bayonne Bridge.

At its December meeting, the Bayonne City Council designated 22nd Street Partners LLC as the redeveloper of the property of the former Mount Carmel School at 21 East 22nd Street.

In October, the council approved a redevelopment plan for the former school, which permits the property only to be used for a multifamily residential building.

A total of 32 units can be built. The units will be studio, one-bedroom, and two-bedroom, prohibiting three-bedroom units. The existing architectural elements cannot be replaced but can be rehabilitated.

22nd Street Partners LLC is needs to submit an application for final plans and hold a public hearing before the planning board.

The council designated 746 Avenue E Urban Renewal LLC as the redeveloper of the property at the site of Beacon Oil at 736-742 Avenue E. It also executed a redevelopment agreement with the redeveloper.

746 Avenue E Urban Renewal LLC’s application to construct a multi-family residential building was approved by the planning board in March of 2020. The building is one of the first structures seen on Avenue E when entering Bayonne from the New Jersey Turnpike.

The city’s Historical Society has asked that the developers preserve and donate the Beacon Oil lighthouse prop sign. The wooden lighthouse has been a “beacon” or symbol of Bayonne to people entering the city via the NJ Turnpike.

Film studio in the works

The council designated Togus Urban Renewal LLC as the redeveloper of the site of the former Texaco oil refinery.

The council adopted the latest amended plan in October, which allowed for a film studio and associated production facilities. This came following the request of the property owner, Chevron, and Togus.

Now Togus will likely redevelop the property as a film studio with associated production facilities, but still needs to submit an application for final site plans and hold a public hearing before the planning board.

The next planning board meeting is on Feb. 17 at 7 p.m. The next city council meeting is Feb. 9 at 6 p.m. Both are held virtually via Tetherview. For more information, go to bayonnenj.org and click on the event on the calendar webpage.

Chuck Wepner mural on Broadway is down for the count