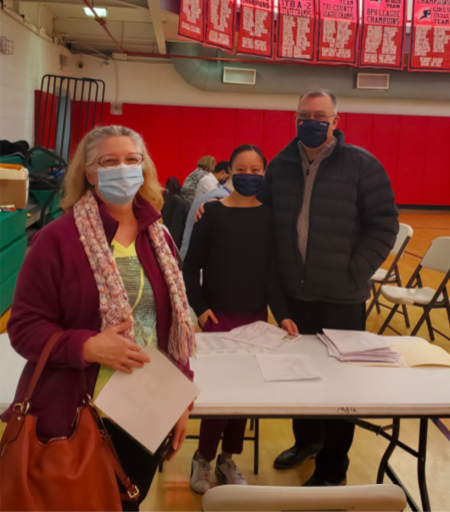 Staff at the Secaucus vaccine point of distribution are at the ready.
×

Staff at the Secaucus vaccine point of distribution are at the ready.

Residents who received the first dose of the COVID-19 vaccine at the Secaucus Vaccination Point of Distribution (POD) will get an e-mail the week before they are due for their second dose.

The Secaucus POD, in the Recreation Center at 1200 Koelle Blvd., began distributing the Moderna vaccine to eligible residents in late December. Now, many are approaching the date to get the second dose.

Those residents will be e-mailed with a link to the scheduling site and should make an appointment as soon as possible.

The second dose should be administered approximately 28 days after the first.

The suggested date for the second vaccine noted on the yellow vaccination card may be different than the dates offered. According to the town, pick any appointment date and time that is on or close to the return date on the card given after the first dose.

Receiving the second dose a few days before or after the 28-day period does not affect the efficacy of the vaccine. Those who do not have an e-mail will receive a phone call the week before they are due for their second dose.

Residents who think they received the e-mail for the second dose too early should call 201-330-2007 and should not book their appointment before calling the town.

Residents should not forward the e-mail to anyone else. If a person who has not received the first dose schedules an appointment using the link in the e-mail, the appointment will be cancelled. 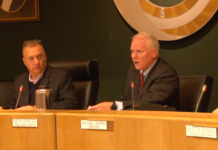