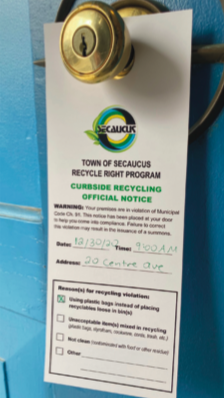 The "Recycle Right" program advises residents on how to properly recycle before they get fined.
×

The "Recycle Right" program advises residents on how to properly recycle before they get fined.

Recently, the Secaucus “Recycle Right” Program was established due to an ongoing recycling contamination problem, according to the town’s newsletter. Contamination is costly for municipal operations and the environment.

Mayor Michael Gonnelli and the town council encourage residents to familiarize themselves with recycling rules to help save the environment and “valuable tax dollars.”

Recycling contamination occurs when the wrong items, such as Styrofoam, or the right items prepared in the wrong way, such as in a plastic bag, are incorrectly placed in curbside recycling bins.

Contamination damages sorting machinery, lowers the resale value of materials, and causes recyclables to go to the landfill. The town can be fined for sending the wrong materials or contaminated recyclables to its contracted Materials Recovery Facility.

According to the town, contamination is anything that finds its way into a recycling bin that does not belong there, including food residue, plastic bags, cords, metal cookware, wet and or greasy cardboard, among other things.

Information was recently mailed out and can be found on the town calendar.

Last November, the council adopted an ordinance that would “bring recycling up to snuff.” According to Gonnelli, the environmental coordinator worked on the ordinance, which better defines recyclable materials.

The town will work with enforcement officers to educate residents about the changes. A penalty of $54 for recycling violations will be enforced. Warnings will be given before fines are levied.

Officials will leave warning tags for recycling violations at residents’ doors. These will indicate what the contamination was to help residents fix the issue.

The goal is to help residents adhere to municipal law. For more information, go to secaucusnj.gov/RecycleRight. 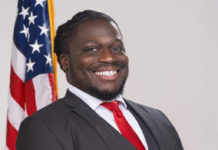 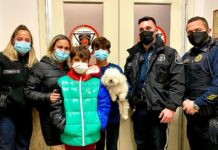