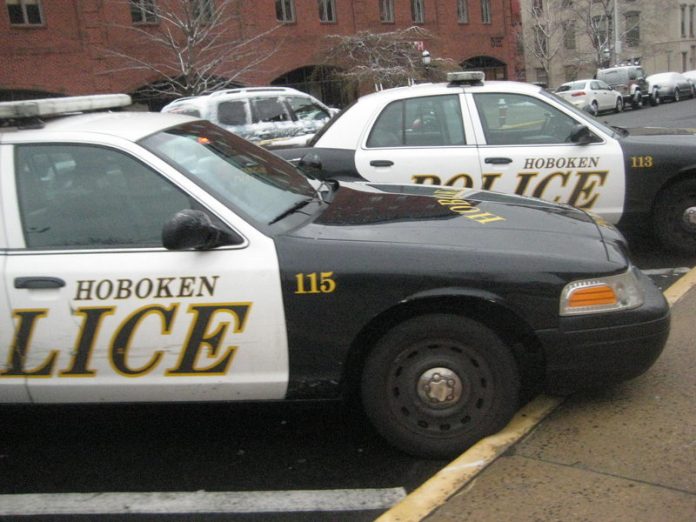 According to the department, police arrested White in the area of 310 Jackson St. He was allegedly in possession of about six grams of Heroin, about $2,000, a Hoboken Housing Authority access card that did not belong to him, and a folding knife.

White was transported to the Hudson County Correctional Center. He is innocent until proven guilty in a court of law.