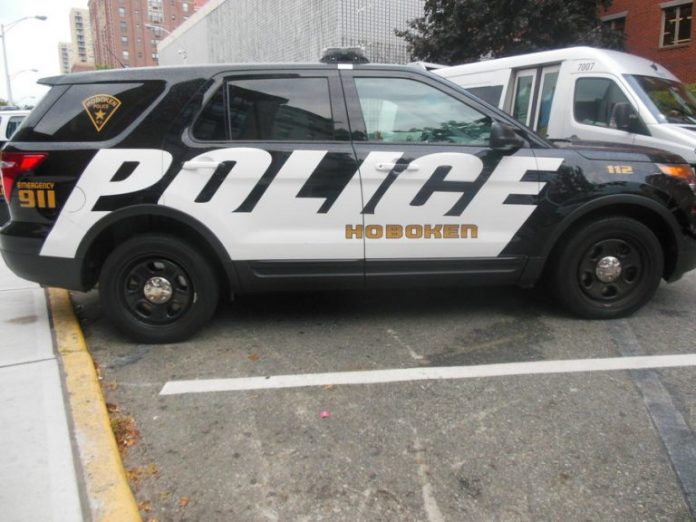 Hoboken Police officers arrested an Edgewater man after he allegedly drove under the influence and crashed into another vehicle early Sunday morning.

According to a press release from the HPD, on Sunday, March 21,  at 12:13 a.m. off duty Hoboken Police Officer Marvin DeJesus came upon a two car crash near 15th Street and Park Avenue.

One of the drivers involved in the crash sustained minor injuries.

He reported that as he had the green light and was traveling northbound through the intersection, the other driver later identified as Edgewater resident James Kittredge, 30, was allegedly traveling the wrong way on 15th Street and crashed into his driver’s side.

Kittredge’s vehicle then allegedly crashed into a street sign and a fence located on the northeast corner of the intersection.

Kittridge was placed under arrest for Driving While Intoxicated and transported to police headquarters where he provided breath samples.

He was also charged with Assault by Auto/DWI which was placed on a summons and he received four motor vehicle summonses: Driving While Intoxicated, Reckless Driving, Wrong Way on a One Way, and Unregistered vehicle.

He was later released to a responsible party and he is innocent until proven guilty in a court of law.

Based on the damage, both vehicles were towed from the scene.