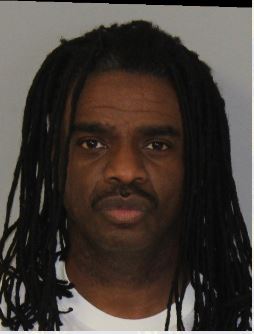 A Jersey City man, 54, has been charged and arrested for the kidnapping and aggravated sexual assault of a boy, 14,  after he allegedly barricaded the teen in his apartment and sexually assaulted him.

According to the Hudson County Prosecutor’s Office, law enforcement arrested Robert Harper at his residence on Union Street in Jersey City just before 5 p.m. on Friday, March 26.

According to the HCPO, the sexual assault occurred after the teen allegedly met Harper at Berry Lane Park on Wednesday, March 24.

Harper allegedly invited the teen to his apartment and the teen voluntarily went to the apartment.

Harper later allegedly barricaded the teen in the residence and allegedly sexually assaulted him before the teen was able to get out.

The teen immediately ran to the police to report the incident.

A detention hearing for Harper is tentatively scheduled for Wednesday, March 31.

The above charges are merely accusations. Harper is presumed innocent until proven guilty.

Mayoral and other election results in Hoboken, Jersey City, Secaucus, and...